(Boston) – Jan. 28, 2016 – Boston Medical Center (BMC) has been awarded a $2 million grant from the National Institutes of Health’s (NIH) National Heart, Lung, and Blood Institute to study the impact of ambulance diversion on the outcomes of low-income patient populations across the United States. This is the first study of its kind to be funded by the NIH. Ambulance diversion (AD), the practice by which emergency departments are temporarily closed to patients transported by ambulance, has been characterized as “antithetical to quality medical care,” by the Institute of Medicine. In 2009, the state of Massachusetts became the first state to ban ambulance diversion – and today is still the only state with the ban. 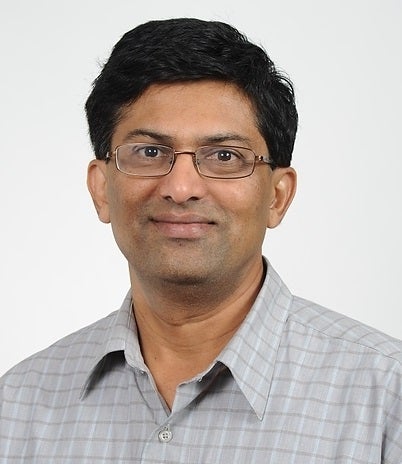 “As a safety-net hospital, BMC sees a higher percentage of low-income and vulnerable patients than many of our hospital peers, and many of these patients come in by ambulance,” said the study’s co-principal investigator Amresh Hanchate, PhD, of the department of general internal medicine and assistant professor of general internal medicine at Boston University School of Medicine. “When emergency departments go on diversion, turning away ambulances transporting patients, care is delayed, sometimes significantly, which can have a detrimental impact on patient outcomes.”

“Massachusetts’ decision to ban diversions in 2009 was the right thing to do as it did what all hospitals and caregivers should be doing – putting the patients first. Our goal with this study is to show how diversions impact patient care, with particular emphasis on race/ethnic and low-income populations, so that more states will realize the wide-ranging benefits of banning these diversions,” said co-principal investigator James Feldman, MD, MPH, of the department of emergency medicine at BMC and professor emergency medicine at BUSM.

This study of ambulance diversion on emergency departments (ED), with particular emphasis on the impact on racial/ethnic and low-income patient populations, is the first such study in more than a decade. Using the ban in Massachusetts as a natural experiment, the study aims to examine the impact on timeliness and quality of care for ED patients transported and not transported by ambulance. Using Medicare administrative data, researchers will identity a national cohort of random Medicare beneficiaries age 66 or older with a chronic cardiovascular or pulmonary condition, with an oversample from Massachusetts, and will obtain data on all healthcare utilization, including ambulance and non-ambulance ED visits from 2006-2012. The study is a collaboration of researchers in general internal medicine and physician-researchers in emergency medicine at BMC, as well as emergency medical services in Boston.

In the last published survey in 2003, 45 percent of US emergency departments, and 70 percent of urban emergency departments in the US reported ambulance diversions. Such diversion is associated with higher patient mortality, delayed treatment and other adverse outcomes. Additionally, while not previously studied, AD has the potential to increase healthcare costs.

“Massachusetts was the first state to ban ambulance diversion, providing us with the unique opportunity to compare what happened here to the experiences in other states,” Feldman said. “We hope that this study will show other states just how significantly this action impacts the care of some of our most vulnerable patients.”