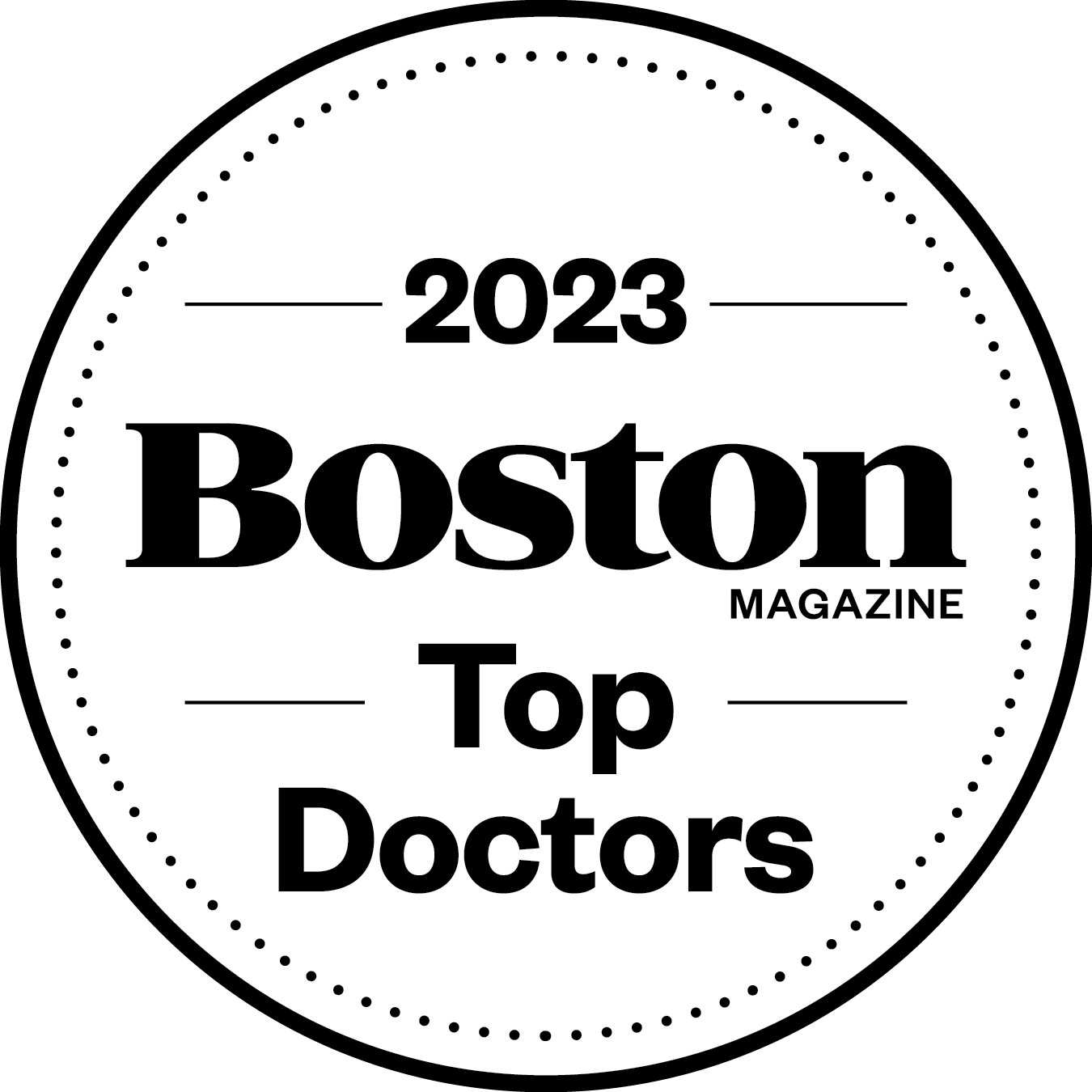 Dr. Eberhardt is a specialist in cardiovascular and vascular medicine who directs the vascular medicine service and non-invasive vascular imaging laboratories at Boston Medical Center. He is nationally recognized for his expertise in vascular medicine and vascular imaging having served key roles on national credentialing and accrediting organizations. He has focused his professional efforts to enhance training and quality in ... these areas, including mentoring many fellows in vascular medicine and training numerous physicians in vascular diagnostic imaging. He has been invited as a speaker or moderator on various vascular related topics at numerous national meetings, and has co-authored more than 70 articles and book chapters on vascular related topics. His research interests have included understanding the mechanism and consequences vascular dysfunction and clinical predictors of outcomes in various vascular disorders. His clinical interests are in general cardiology and its risk factors (including dyslipidemia and hypertension) and vascular disorders (including acute venous thromboembolic disease, aortic disorders, carotid artery disease, chronic venous disease, peripheral artery disease, and others). He has been recognized annually as one of the best cardiovascular clinicians in Boston magazine’s Best Doctors since 2016.

Boston University is a leading private research institution with two primary campuses in the heart of Boston and programs around the world.