In the News | Otolaryngology - Ear, Nose and Throat Surgery
BMC is seeing patients at our hospital and clinics—see how we’re keeping everyone safe. Book your next appointment today or learn about our telehealth options. 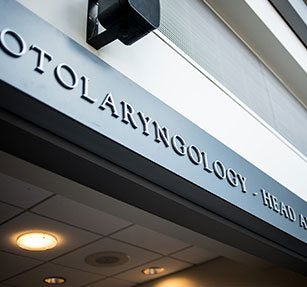 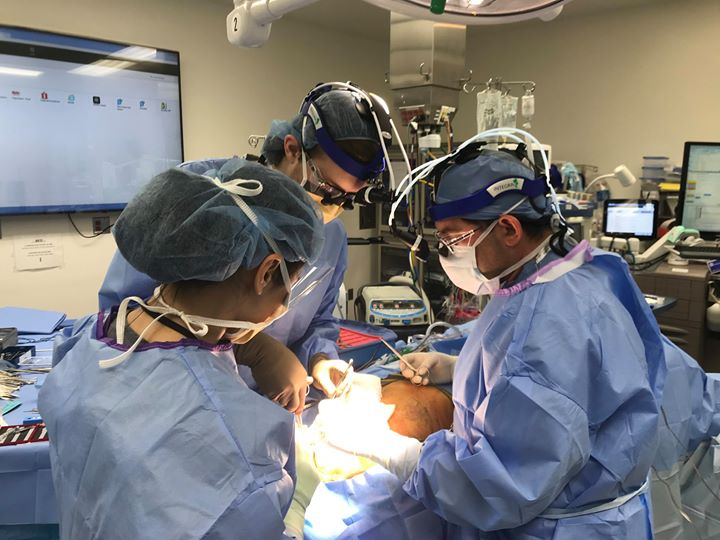 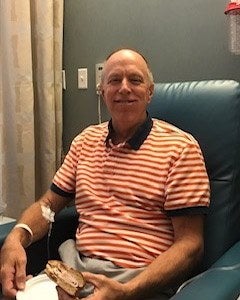 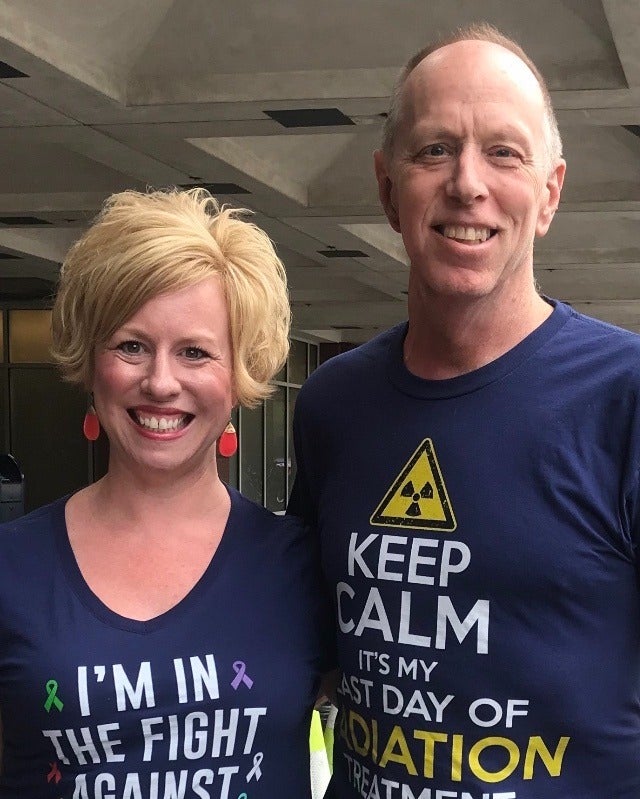