Boston – Quantities of naloxone and the number of pharmacies dispensing the prescription medication that reverses opioid overdoses both increased due to the statewide naloxone standing order (NSO) in Massachusetts, according to new research led by Boston Medical Center. Published in Drug and Alcohol Dependence, the expansion of access to naloxone dispensing between 2014 and 2018 following the allowance of pharmacists to directly dispense the medication without a prescription has been a success for people that may not otherwise have access to it. However, disparities in access were still found in communities with greater percentages of people with Hispanic ethnicity and in rural communities.

“These policies promoting naloxone distribution under a standing order have increased access to this life-saving medication in Massachusetts, especially in areas with high rates of overdose,” says Avik Chatterjee, MD, MPH, an addiction medicine physician at the Grayken Center for Addiction at Boston Medical Center. “These findings can help inform other states looking to expand access to naloxone and improve strategies to increasing dispensing rates, ultimately leading to saving more lives.”

In an effort to combat the rise of fatal overdose deaths, the state increased access to naloxone through community and pharmacy-based distribution. Pharmacy standing orders, which allow for the dispensing of naloxone without a prescription, have been a strategy used for improving access to important public health interventions. In March 2014, the Massachusetts governor declared a public health emergency and promoted naloxone distribution to people at risk of opioid overdose, as well as their friends and family, through naloxone standing orders at community pharmacies. The quantity of naloxone dispensed by standing orders increased from 132 in 2014 to 4,912 in 2018 (through the third quarter) at pharmacies in Massachusetts.

Communities with more individuals being treated for opioid use disorder by buprenorphine also dispensed more naloxone under NSO, as did communities with more opioid-related overdose deaths. Rural zip codes had fewer pharmacies, and thus were less likely to have pharmacies that dispensed under NSO. Communities with larger proportions of non-White individuals had the same likelihood and quantity of standing order naloxone dispensed as White individuals, but communities with larger Hispanic populations were associated with lower odds of dispensing standing order naloxone. Due to the high and increasing rate of overdose among Hispanic men in Massachusetts, researchers said this disparity highlights an area for concern.

“This study raises questions about equitable distribution of naloxone, especially in communities with a higher proportion of people with Hispanic ethnicity,” says Chatterjee, also an assistant professor of medicine at Boston University School of Medicine. “A lower likelihood of naloxone being dispensed under NSO in communities with larger Hispanic populations and in rural communities suggests the need for tailored interventions to improve access to these lifesaving medications in these communities.”

Using pharmacy-dispensing data, this exploratory analysis collected NSO data reported by independent and large chain pharmacies in Massachusetts directly to researchers. These pharmacies represent 34 percent of retail pharmacies in the state. Data was also collected from a large chain pharmacy that documented quantities of naloxone dispensed throughout the same period, representing an additional 36 percent of the 1,042 retail pharmacies registered in Massachusetts. The datasets were combined to produce a merged dataset covering approximately 70 percent of the retail pharmacies. Zip code demographics including ethnicity and income level were examined, as well as rurality and overdose mortality rates per zip code. For the primary analysis, 281 zip codes were used, eliminating those that did not have a retail pharmacy. A total of 672 or 20 percent of zip codes had no naloxone dispensed under NSO.

Areas with a greater proportion of higher-income individuals were less likely to dispense standing order naloxone and dispensed less of it, reflecting the successful efforts to distribute life-saving interventions in higher-poverty communities, which are shown to have higher overdose rates.

Researchers recommend that future studies look into how community Opioid Overdose Education and Naloxone Distribution (OEND) programs and pharmacy naloxone distribution complement each other. Additionally, further research into barriers to and facilitators of standing order naloxone dispensing in rural communities is needed, to learn what makes a pharmacy willing or able to dispense under a standing order. Studying the reasons for disparities in dispensing under NSO is also needed. 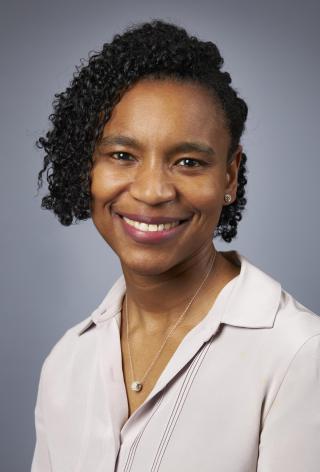 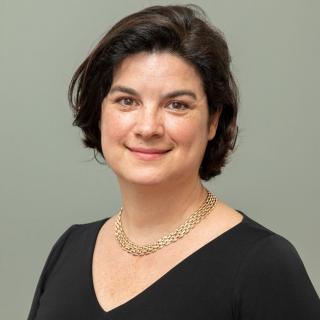 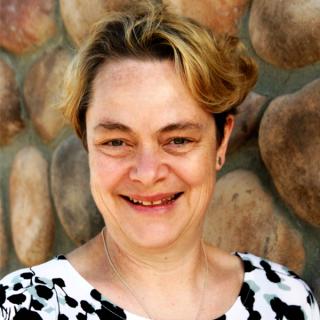 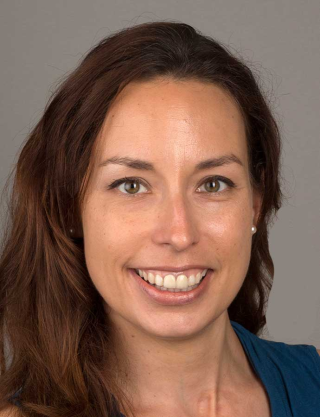 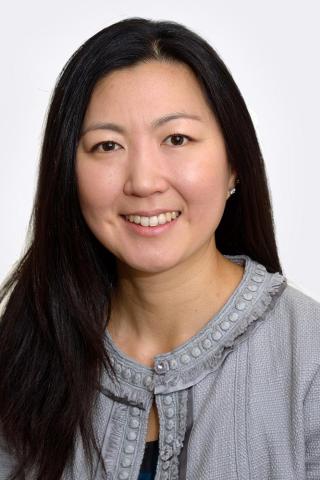