August is National Minority Donor Awareness Month, a time dedicated to promoting organ and tissue donation and bridging the gaps between donations and need in minority populations.

Almost 60 percent of people on the U.S. transplant waiting list come from multicultural communities, including African American, Hispanic, Asian/Pacific Islander, and Native American communities. However, the number of donors from those communities is much lower than the number from white communities. 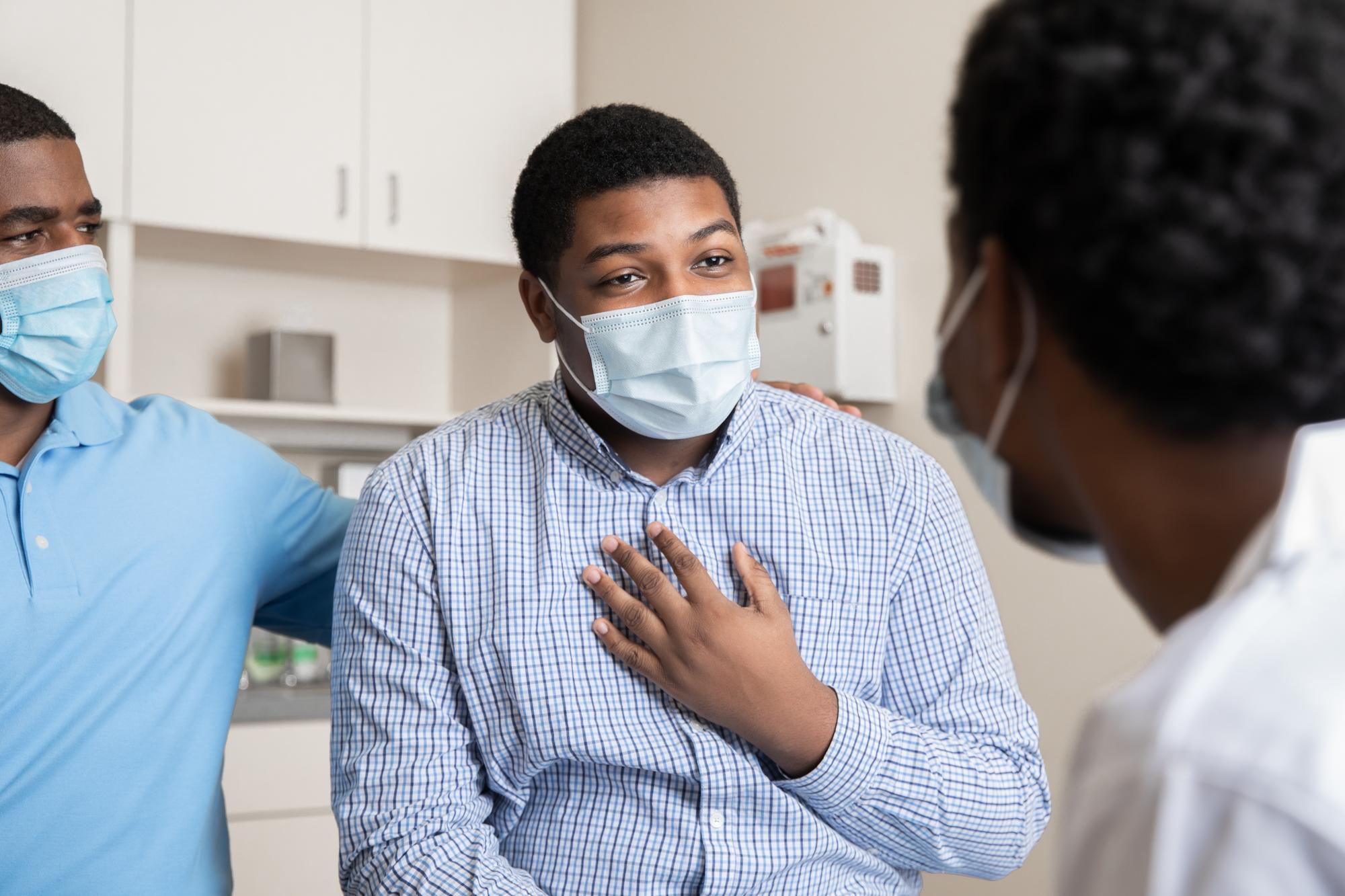 According to Jeffrey Cooper, MD, chief of the Division of Transplant Surgery at BMC, there are six main reasons we see a gap between donors and need in these communities:

Transplants are done between people with different ethnicities, but the chance of longer-term survival can be higher if the donor and recipient share similar genetic backgrounds. Therefore, the kidney transplant team at BMC is working to address donation gaps. This will help improve outcomes and shorten the 3-5 years patients spend on average waiting for a kidney.

You can find more information on becoming a kidney donor here. 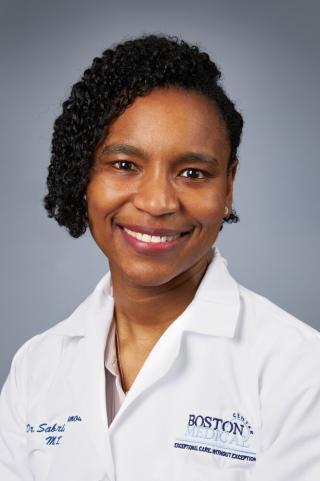 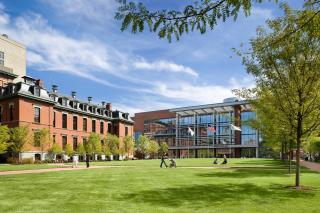