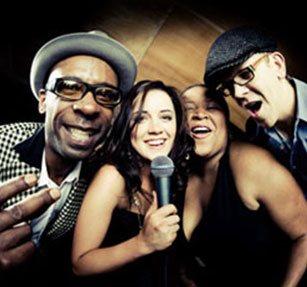 The Center offers diagnostic options for papillomas and early stage larynx cancer, and for swallowing and voice problems due to Parkinson's disease, stroke and other neurological disorders.

This state-of-the-art voice center provides the full scope of diagnostic testing including:

Performers generally look upon vocal problems with dread. There are few things worse than having to walk in front of an audience with the fear that your voice may not function properly. A routine examination by a voice care team can often make the difference between a successful performance and a canceled one.

The Voice Treatment Program at the Boston Medical Center specializes in state-of-the-art diagnostic and therapeutic services to individuals of all ages who present with a variety of voice disorders. The patients of the voice treatment program include professional and non-professional singers, public speakers, teachers, clergy, attorneys, sales associates and actors.

Seeing a doctor when something is wrong is important before a minor issue becomes a major one.

A voice screening can help: 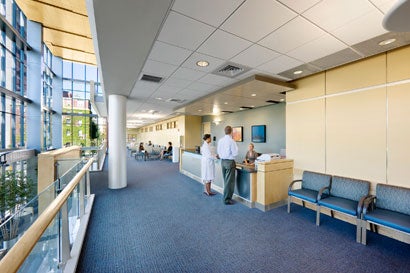