BOSTON – More than 200 million people worldwide have peripheral artery disease (PAD) and more than 1-in-10 have a severe form of PAD known as chronic limb threatening ischemia (CLTI), putting them at risk of leg amputation, cardiovascular disease and death. Two forms of treatment — surgical bypass (Bypass) and endovascular therapy (Endo) — are commonly used to restore blood flow to the leg, but it has been largely unknown which treatment approach leads to better outcomes for patients. A randomized, multicenter, international clinical trial led by investigators from Boston Medical Center and Mass General Brigham’s founding members, Brigham and Women’s Hospital (BWH) and Massachusetts General Hospital (MGH), compared important clinical, patient experience and cost outcomes for the two approaches. The results of the BEST-CLI trial were simultaneously published in the New England Journal of Medicine and presented at the American Heart Association Scientific Sessions.

“Our study provides high-quality clinical evidence to inform the conversations we as clinicians routinely have with our patients when we need to make an important decision about treatment,” said co-principal investigator Alik Farber, MD, MBA, chief of the Division of Vascular and Endovascular Surgery at BMC and professor of Surgery and Radiology at Boston University Chobanian & Avedisian School of Medicine. “Our findings support complementary roles for these two treatment strategies and emphasize the need for pre-procedural planning to assess patients and inform what treatment is selected.”

“We know the best guide for clinicians in caring for their patients is evidence-based decision making,” said Matthew Menard, MD, co-director of the Endovascular Surgery Program at BWH and co-principal investigator of the trial known as BEST-CLI — Best Endovascular versus Best Surgical Therapy for Patients with Critical Limb Ischemia. “There’s a large body of evidence from randomized, controlled clinical trials that helps inform strategies for treating or preventing heart attacks and stroke, but up until now, there has been very little data to guide treatment decisions for PAD and CLTI patients. The goal of our work is to try to fill in some of the key missing pieces.”

BEST-CLI enrolled more than 1,800 patients from sites in the U.S. and abroad. Patients enrolled in the trial were randomized to receive Bypass or Endo in two parallel trials. The first trial included a cohort of patients with an available, good-quality single segment great saphenous vein (SSGSV), which previous studies have shown is the optimal conduit for Bypass. As not all patients have ideal vein conduit available, the second cohort of patients compared Bypass and Endo treatment among those with only alternative conduit options. Patients in these groups were followed for an average of 2.8 and 1.9 years, respectively.

The main finding of the trial was that patients who had good quality SSGSV available and who received Bypass, had a 32% reduction in Major Adverse Limb Events (MALE) or death compared to Endo. This included 65% fewer major re-interventions and 27% fewer amputations. For patients who had only an alternative bypass conduit available, there was no difference in these outcome measures.

“For many patients with CLTI, clinicians may consider Endo first, but our study suggests that there shouldn’t be a one-size-fits-all approach to treatment,” said co-principal investigator Kenneth Rosenfeld, MD, Head of the Section of Vascular Medicine and Intervention in the Division of Cardiology at MGH. “What is clear from the data is that both Bypass and Endo are very effective and safe treatments, and that individualized, patient-level decision-making is very important.”

Both Bypass and Endo are considered standard-of-care treatment for patients with CLTI. For patients who receive Endo, a blockage in their artery is opened with a balloon and a wire mesh stent may be inserted permanently to maintain the opening. This procedure has become increasingly common in recent years. For Bypass, surgeons create a detour or "bypass" around the blockage in the patient’s artery by inserting a vein or a synthetic tube when an adequate vein is unavailable.

An additional important finding in the study was both Bypass or Endo revascularization reduced pain and led to significant and clinically meaningful improvements in health-related quality of life. The team found that the safety, such as the number of heart attacks or strokes, and the mortality associated with the revascularization procedures being studied were similar. Taken together, the results all serve to reinforce the importance of pre-intervention assessments to help inform individualized treatment decisions for patients.

The study’s principal investigators, who represent three hospitals and two specialties, emphasized the importance of coming together from across disciplines and affiliations to help patients.

“Complex problems require interdisciplinary solutions,” said Farber. “We believe there is great value in vascular and endovascular specialists working collaboratively to identify the best treatment strategies for patients with PAD.”

The authors note several limitations to their study, including that the study’s pragmatic design, which allows for clinician discretion on techniques used within the standard of care spectrum, can sometimes be a source of bias. The percentage of female participants was also lower than the trial’s target. The team has additional analyses planned from the treasure trove of data that has been generated by the BEST-CLI trial. Menard, Farber and Rosenfield recently received further funding from the Novo Nordisk Foundation to extend and amplify their initial analysis. 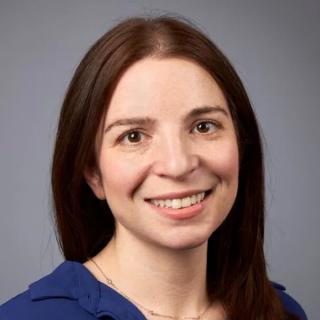 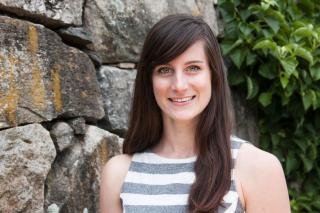 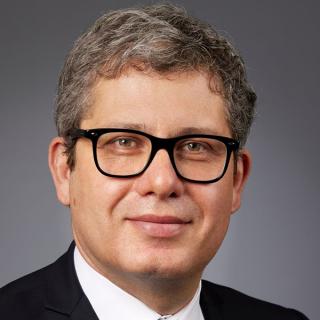