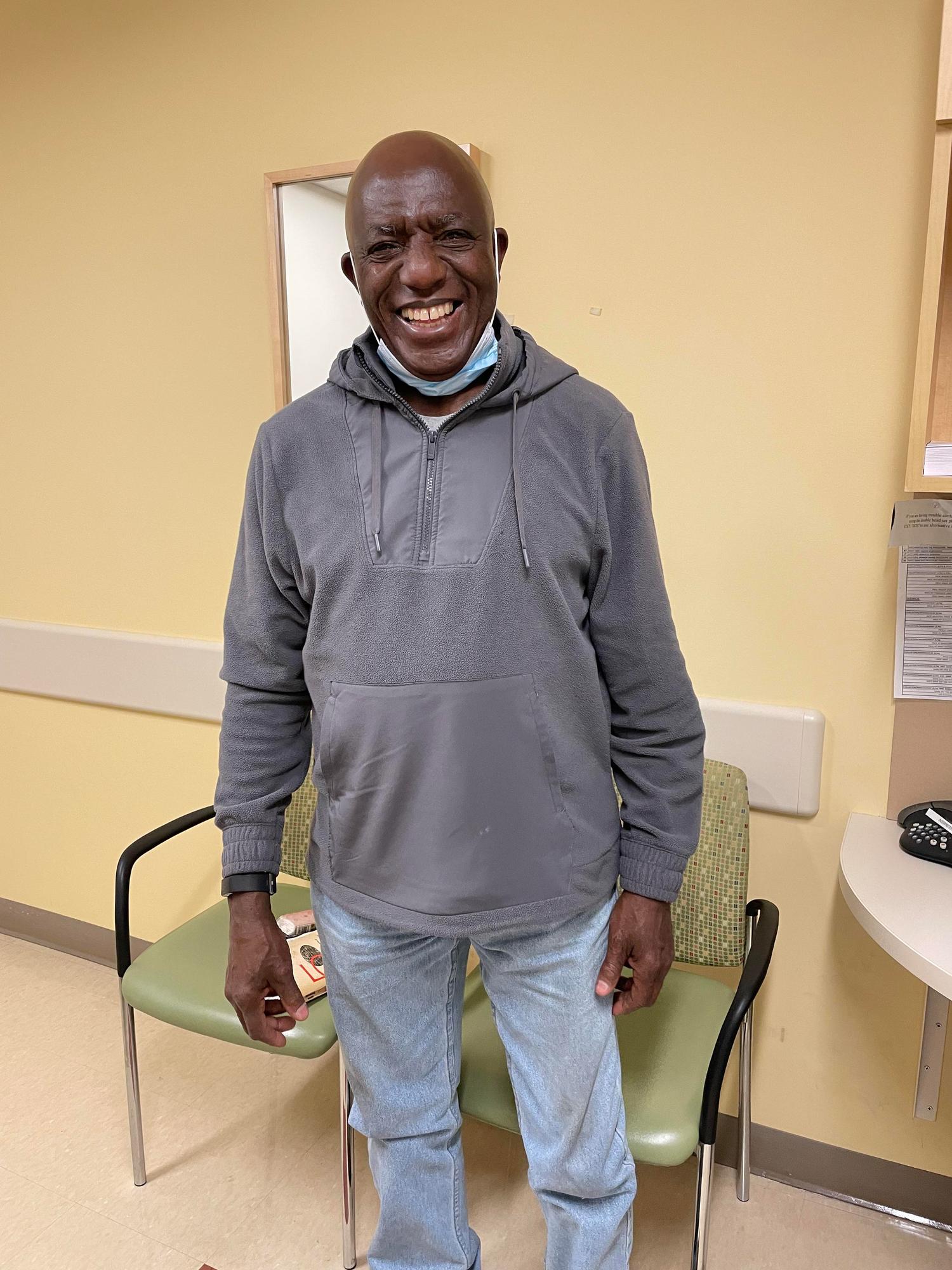 Len picked up his wife from work late one evening in 2010. They decided to watch TV together, before going to bed. Len got up to go to the bathroom and he does not remember much else. His wife found him in the bathroom in a pool of sweat, and initially she thought he was having a heart attack. She called 911, and he was brought to Boston Medical Center, where he was found to have a ruptured brain aneurysm. An emergent procedure was performed by Dr. Thanh Nguyen to secure the ruptured aneurysm by coiling it endovascularly. After several weeks in the hospital and rehab, he was able to return home with his wife.

Today, he feels better than ever. He is back to work. Len enjoys physics and math problems as well as reading. He is very thankful to Dr. Nguyen, and to the other doctors, nurses, and therapists for helping to save his life and giving him more time with his family.

Len says, “Faith and modern medicine saved my life. This being my first hospitalization in all my life, to me it is a part of God’s overall plan for my life, not just for the aneurysm, but for the management of my high blood pressure and the outpatient therapy, to ensure that I would be back on my feet.”