Black women, infants face highest risk during and after pregnancy

Boston – New research findings from Boston Medical Center show that women born in the United States have an increased risk of experiencing adverse perinatal outcomes including preterm birth, hypertensive disorders, low birth weight and NICU admission, compared to women born outside of the U.S. Published in the Maternal and Child Health Journal, the results show a greater impact of nativity, or place of birth, on the outcomes for all mothers and their babies, and highlight how these are particularly pronounced among Black mothers and their infants.

“Differences in birth outcomes based on maternal birthplace do not uniformly apply when race and ethnicity are considered,” says Tejumola Adegoke, MD, MPH, an obstetrics & gynecology physician and director of equity and inclusion at Boston Medical Center. “Our data suggests that the health advantage previously noted among migrants to the United States is attenuated for Black birthing people and their children. This underscores the impact of race-based discrimination and differences in care. As we understand the factors that impact maternal inequities better, we can use that to combat disparities and improve outcomes for all women.”

To examine the association between nativity and both outcomes within racial and ethnic groups, as well as racial and ethnic differences within nativity groups, researchers studied a large sample of 11,097 women including 3,476 women born in the U.S. and 7,621 women who were foreign-born including naturalized citizens, temporary migrants, refugees, asylum-seekers, undocumented immigrants, and permanent residents with varying lengths of stay in the U.S. The study was done using the electronic health records of all births of at least 20-week gestation that occurred from January 1, 2010 to March 31, 2015 at Boston Medical Center.

The retrospective study of patients includes a large cohort of women with substance use disorder (SUD), who have been noted to have a higher risk of maternal and neonatal morbidity. Researchers used a sensitivity analysis to exclude women with SUD for part of this study, who were mostly U.S.-born and White, and found that the disparity between U.S.-born Black and White women widens substantially. Since substance use in pregnancy is known to adversely impact birth outcomes, this analysis demonstrates the true extent of the racial inequity in this study population, which might otherwise be obscured.

Among those who were foreign-born, Black women still had a higher prevalence of many maternal and neonatal complications, while Hispanic women had a lower prevalence of complications, compared to White women. Black women and infants consistently experienced worse outcomes regardless of their nativity, while foreign-born Hispanic women experienced less disparate outcomes.

“The system of race-based segregation and discrimination in the United States affects access to all social and economic resources including healthcare,” says Adegoke, also an assistant professor of obstetrics & gynecology at Boston University School of Medicine. “Individuals who have lived outside of this system for some time may temporarily avoid the cumulative effect of racism and its related stress on their health, but for Black women, the effect on maternal mortality and perinatal outcomes is seemingly inescapable.”

Future research should continue to assess the best practices for addressing modifiable risk factors for perinatal outcomes, including systemic racism and disparate care provisions. According to the study authors, the focus should be on innovative interventions targeted to at-risk populations. 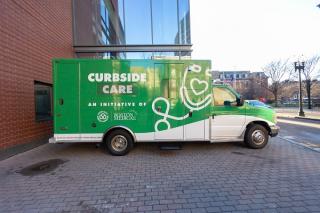 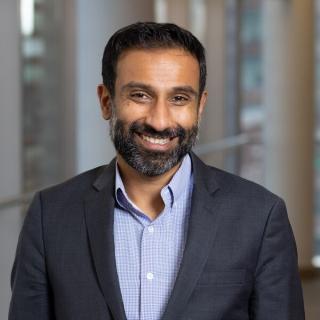 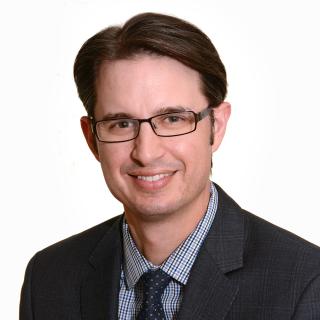 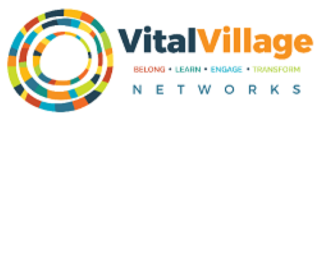