Skip to main content
BMC is seeing patients at our hospital and clinics—see how we’re keeping everyone safe. Book your next appointment today or learn about our telehealth options.
×
Research
Shifting the Culture of SDOH Screening in Specialty Clinics
Research from a sickle cell disease clinic hopes to shift the philosophy of subspecialty clinics to embrace a more holistic view of patient health.

Sickle cell disease (SCD) management asks a lot of the families who are affected by the inherited red blood cell disorder. It can trigger pain crises and life-threatening complications, including organ damage, pulmonary hypertension, and stroke. A sickle cell crisis can disrupt everyday routines with frequent and often unexpected trips to the ED, creating additional burdens.

"The unpredictability of this chronic illness is challenging," says Akosua Mensah, MSW, the social worker in Boston Medical Center's pediatric hematology clinic, which serves about 200 patients with SCD. "Everything can be going fine, and then your child has a pain crisis, and you're out of work for a week to support them in the hospital."

SCD primarily impacts patients of color, who are already disproportionately affected by social barriers to health. On top of difficulties that arise from the condition itself, many patients also face challenges such as transportation and food insecurity.

"Patients with sickle cell disease face a lot of burdens beyond having a very painful chronic medical illness in a society that already has a lot of complexity around treating pain," says Alexandra Power-Hays, MD, a third-year pediatrics resident in BMC's sickle cell clinic. "The disease often affects African Americans or people of African heritage, and due to structural racism and bias in our society, people of color face many unfair obstacles in and out of the healthcare system. That, combined with their chronic pain, is a big burden for a child or family."

Understanding what those burdens are is a priority for the clinic, since the burdens have a direct impact on patient outcomes. Due to the needs of their patients, Power-Hays and her colleagues aimed to establish a universal social determinants of health (SDOH) screening and referral system in their SCD clinic, in what is believed to be a first-of-its-kind quality improvement research initiative in a subspecialty clinic.

Screening for social determinants has become a priority for health systems across the country, as organizations increasingly recognize ties between socioeconomic factors — such as missed work and pay — and patient outcomes. Today, however, most patients receive SDOH screeners in primary care, and some specialists have expressed doubts about the feasibility of bringing SDOH screening into subspecialty clinics.

The results of the pilot study, which was led by Power-Hays and recently published in Pediatric Blood Cancer, showed that their approach is not only viable, but efficient — a critical step to demonstrating the greater patient and cost benefits universal SDOH screening can offer to health systems.

Shifting the culture of SDOH screening

In general, over 90% of children complete an annual primary care visit, making primary care an ideal setting to deliver widespread services like SDOH screening to families. Still, even if patients with SCD complete their annual primary care visits, hematologists see them at least two to four times per year and are often who patients view as their medical home. Not screening seemed like a huge missed opportunity, says Amy Sobota, MD, who works with Power-Hays and Mensah as the clinic director.

Specialty clinics have not adopted universal screening as readily as primary care. Skeptics have pointed to overburdened workflows and limited resources as reasons to avoid implementing screeners. Subspecialty clinics often don't feel responsible for conducting SDOH screening because it's not categorized as a reimbursable service, says Sobota.

"The infrastructure isn't there," says Sobota. "In pediatric primary care, they're used to handing out screens at routine visits. It's easier to shift the culture."

Over half of families reported one or more unmet social needs, with food insecurity, utility payment obstacles, housing instability, and education ranking most highly.

The study leveraged the WE CARE SDOH screener in three languages. A hematologist or social worker provided the screener to all patients at well-visits. Families could accept or refuse the screeners, which were distributed every 3 months. Clinical assistants then entered patients' results into the EMR, where physicians could access them and refer families with unfulfilled needs to community resources. Based on discussions between providers and families regarding assistance requests and immediacy of need, some families met in-person with the social worker. Others received a phone call from the social worker and contacted the community resource themselves.

Over half of families reported one or more unmet social needs, with food insecurity, utility payment obstacles, housing instability, and education ranking most highly. To Power-Hays and Sobota, the finding is significant, demonstrating the value of and need for screening in subspecialty clinics.

What's more, they found no additional workflow disruptions connected to circulating or logging SDOH screeners. The study results suggest that clinics without social workers may actually see significant workflow benefits from SDOH screeners and that screening may streamline everyday operations. Mensah noted that screening increased the volume of requests from families with socioeconomic needs, but also standardized the process of surveying and referring patients.

"In some ways, this is a good triage system for clinics without a social worker — you print out a resource, give it to the family, and they can call," says Sobota, adding that the clinic's resilient and resourceful patients often just need a push in the right direction.

The study's results indicate the self-sufficiency of patient families, as well. At a two-week follow-up, 45% of families who had received a community referral based on an identified need said they'd communicated with the resource, compared to 39% of patients who'd been referred from primary care.

Mensah, Power-Hays, and Sobota all noted that the screeners brought unexpected benefits, creating a safe space for families to discuss their needs and for providers to learn more about their patients.

"We identified more people that had needs that we just weren't capturing before," said Mensah. "The screener gave us a better look at the overall social picture of our families."

The paper represents a key step to positioning SDOH screening as a need across the full spectrum of care. Establishing specialty care screening's feasibility, however, is just one component in expanding SDOH's presence within the healthcare system.

"It's really a shift in philosophy to do this in a subspecialty clinic," says Sobota.

The research is also helping to develop the argument for the larger cost-effectiveness of SDOH screening and supports. In the future, Power-Hays and Sobota hope to analyze associations between ED utilization and SDOH screeners among patients with SCD, who average three ED visits per year. Given the implementation of accountable care organizations (ACOs) and the subsequent transition to value-based care, cost-effective solutions to better patient outcomes are a priority.

Preventable ED visits cost the U.S. an estimated $4.4 billion per year. Demonstrating a link between unmet needs and ED utilization rates among SCD patients could showcase an enormous cost burden to the medical system and make the case for additional attention and investment in removing barriers to health for patients with SCD.

"It's really a shift in philosophy to do this in a subspecialty clinic"
– Amy Sobota, MD

Ultimately, indicating the long-term financial advantages of SDOH screening will help broaden the philosophy of all providers, Sobota says, allowing clinicians to see connections between screening, social needs, and clinical outcomes. Helping a patient with food or utilities may seem like a secondary concern to some specialty providers, but not if research can show how tackling those care barriers produces better outcomes and healthier patients.

"Sometimes it feels completely overwhelming to think, 'This family is in unstable housing; they're not employed; they can't get to appointments; they have trouble affording medications. How could I possibly impact all of that?'" says Sobota. "But if we send them to the food pantry, that $20 they don't need to spend on food can be spent on gas to get to an appointment. Because these things are so interwoven, even a small change can have a pretty big impact." 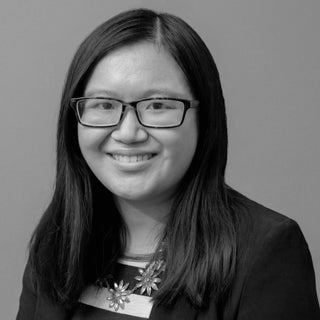 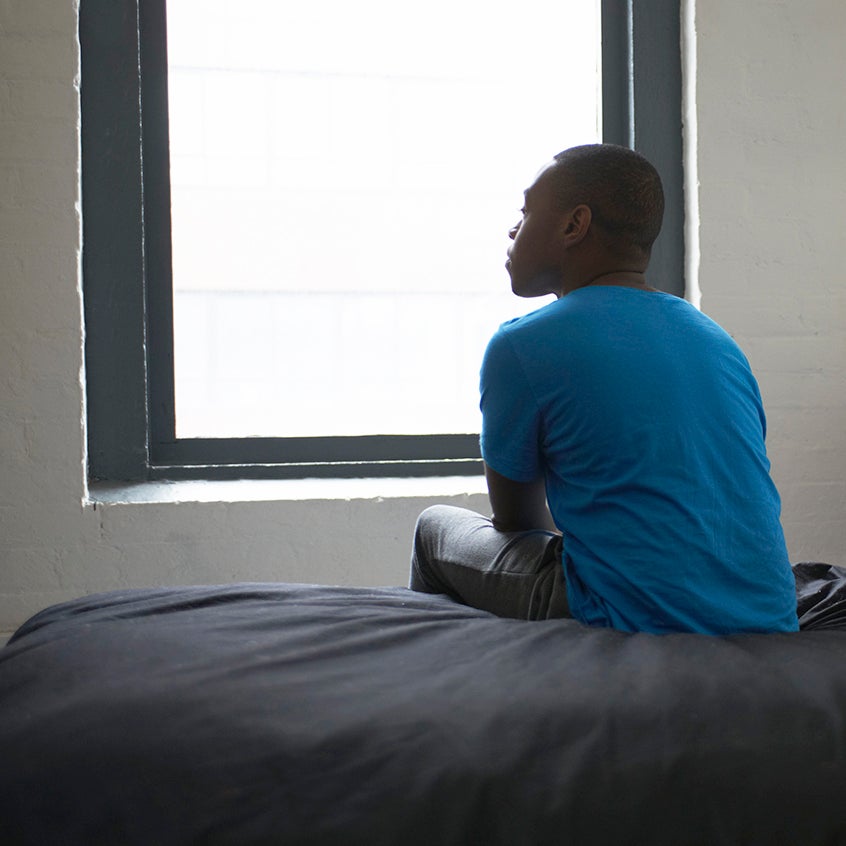 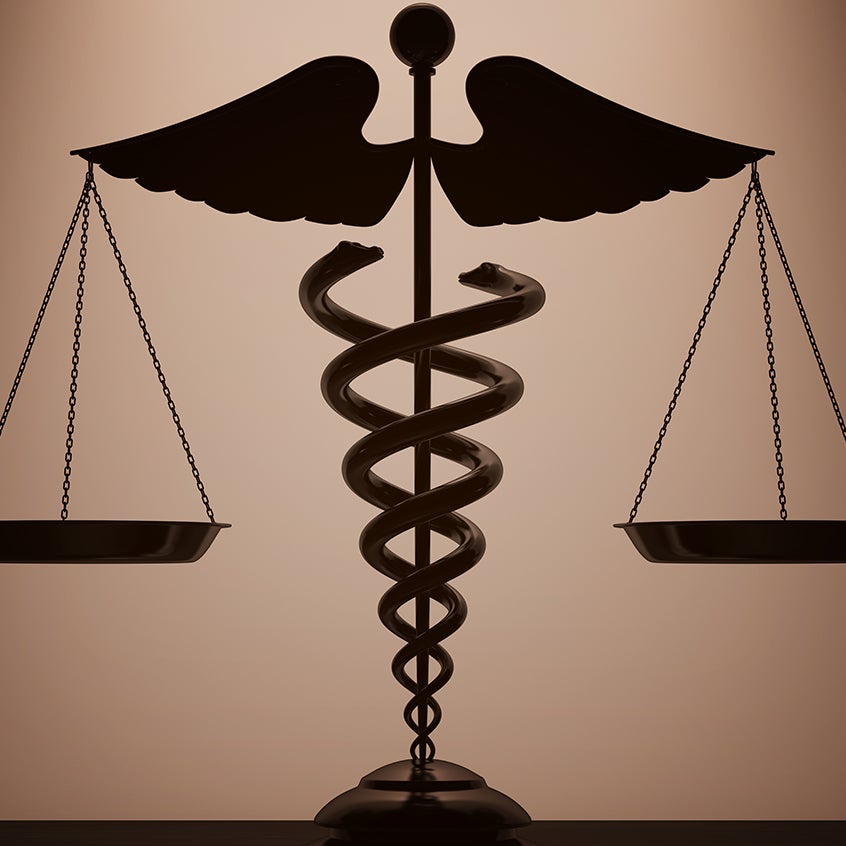 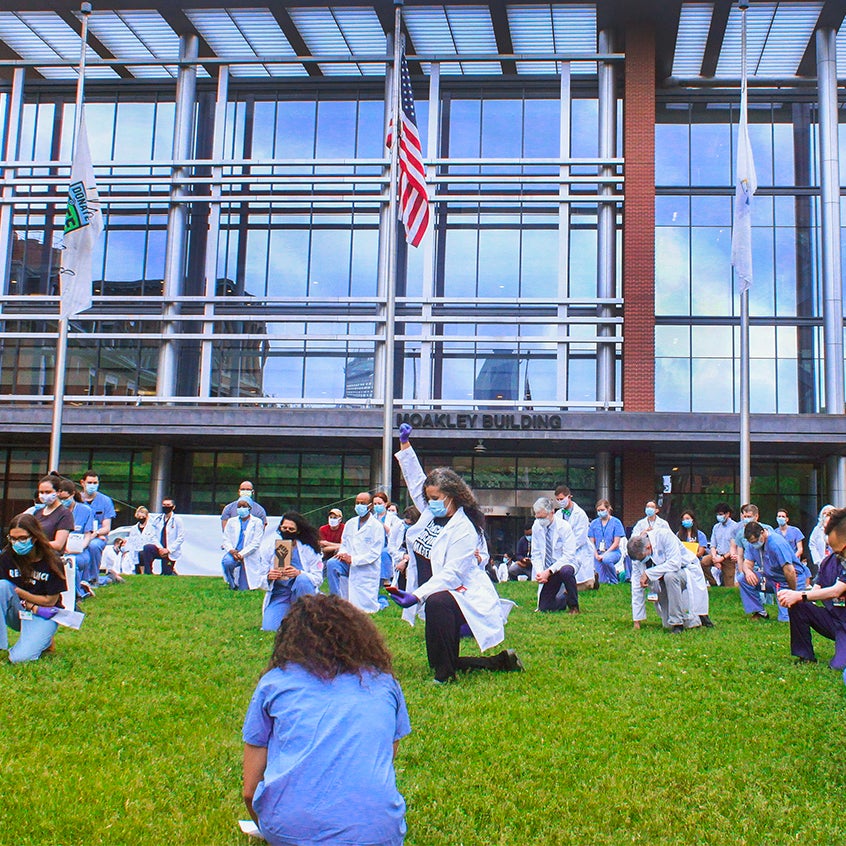