New findings suggest that the understudied medication may lead to better short-term outcomes for some pregnant women with OUD and their babies.

Naltrexone, buprenorphine, and methadone are the three medications that are FDA-approved to treat opioid use disorder (OUD). However, for pregnant women recovering from opioid use, only methadone and buprenorphine, both opioid agonists, are currently recommended. The use of naltrexone — an opioid antagonist that requires a period of full abstinence from opioids before use ­— during pregnancy is relatively new, and data on its safety and efficacy for pregnant women is limited.

Treating OUD in pregnant women is particularly important not only for creating positive outcomes for the mother, but also because exposure to opioids in utero can cause neonatal opioid withdrawal syndrome (NOWS), also known as neonatal abstinence syndrome (NAS), which causes the symptoms in the baby such as irritability, diarrhea, and muscle rigidity. Approximately 50–80% of opioid-exposed infants require medication to manage their withdrawal symptoms, leading to longer exposure to medications, longer hospital stays, and expensive hospital bills.

The rate of NOWS has increased five-fold over the past decade as the opioid epidemic has evolved. Among efforts to address the spike in NOWS incidence and maximize positive outcomes for mother and baby, researchers are looking to identify potential novel treatments for opioid use disorder (OUD) during pregnancy.

A new study, published in Clinical Therapeutics, sought to investigate the safety and efficacy of naltrexone compared to buprenorphine in treating OUD during pregnancy, the findings of which could support the continued use of naltrexone for women who are already taking it pre-pregnancy.

Naltrexone versus buprenorphine for OUD during pregnancy

The preliminary study followed a small cohort of mother-infant dyads at Boston Medical Center during pregnancy and after delivery between 2017 and 2019. Of the 19 participating dyads, 6 mothers took naltrexone and 13 took buprenorphine to treat their OUD before and during their pregnancy.

The two groups were monitored and compared based on several factors, including the mother’s reported opioid use during pregnancy and the six months after, as well as the baby’s birth weight and APGAR scores, NICU admission, and, importantly, NOWS outcomes.

Mothers in the naltrexone group reported no opioid misuse during their pregnancy, compared to 23% of the buprenorphine group.

While these findings open the door for potentially constraining the impact of OUD, the authors are quick to emphasize that the most important aspect of treating opioid use disorder during pregnancy is keeping the mothers stable on their medication, whichever one it is, to decrease any risk of relapse and overdose.

Wachman and her colleagues also note that despite the positive findings of this study, naltrexone may not be an appropriate first-line treatment for all patients given the risks involved with the two- to three-week detoxification period that’s necessary to begin taking the drug, which similarly leaves women vulnerable to relapse. However, for women who are already stabilized on naltrexone before pregnancy, the results lend initial support for the continued use of their OUD medication, though more research is needed.

“Our findings support the need for a larger multicenter study examining the long-term maternal and child safety and efficacy outcomes of naltrexone during pregnancy,” says Wachman. “If those studies yield positive outcomes for both mother and baby, continuing women on naltrexone during their pregnancy could be another safe approach to treat opioid use disorder.” 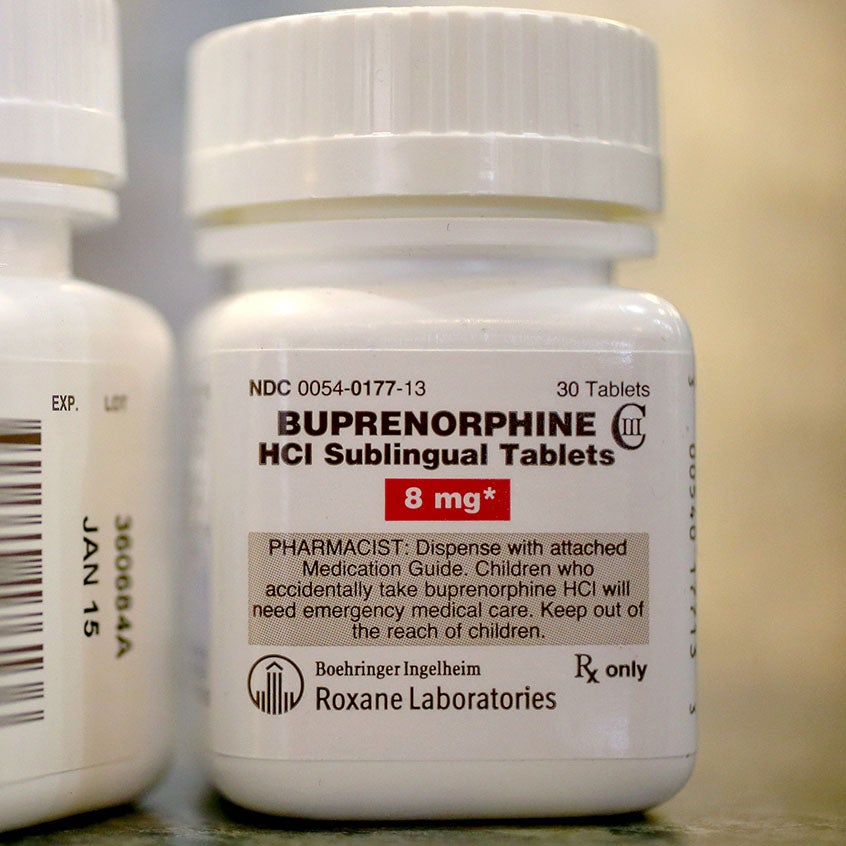 Breaking Down the Changes to Prescribing Buprenorphine for OUD 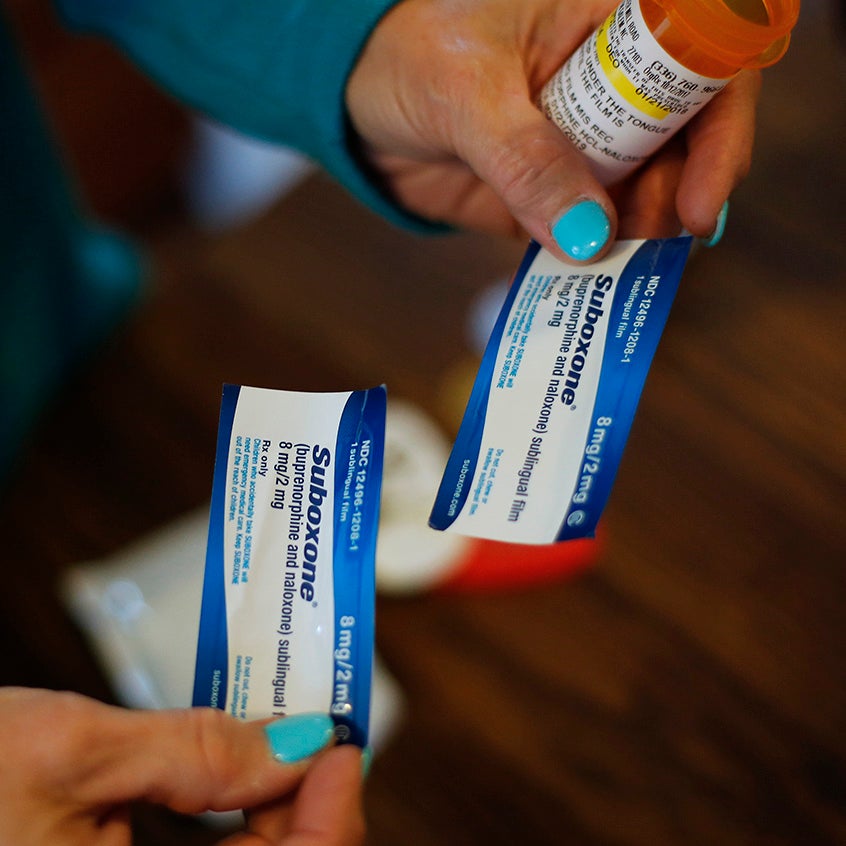