Doctors typically prescribe stimulants, commonly known by brand names such as Adderall and Ritalin, to help patients manage conditions including attention deficit hyperactivity disorder (ADHD), depression, and narcolepsy. Driven in large part by growing rates of ADHD among children and adults alike, prescription stimulant use has expanded significantly over the years, doubling between 2006 and 2016.

The increase in stimulant use has raised concerns about diversion and misuse and prompted questions about whether stimulants are being overprescribed. While appropriate prescribing for people who need treatment is important, factors that contribute to unnecessary or excessive prescribing deserve scrutiny as a first step in reining in costs and opportunities for misuse.

New research is directing attention towards the influence of marketing practices on the prescribing of stimulants. Led by Boston Medical Center's Scott Hadland, MD, MPH, the JAMA Pediatrics study explored degrees and means of physician-targeted stimulant marketing over a four-year period.

Using Open Payments data, the team found that physicians received over $20 million worth of marketing for stimulants, totaling just under 592,000 payments, between 2014 and 2018. Spending on food and beverages — typically only $14 per payment — represented over 97% of all stimulant marketing payments and nearly half of all dollars spent. Although such inexpensive food and beverage marketing may seem negligible, prior research has found that repetitive, low-value marketing does sway physicians’ prescribing behaviors.

The study also found that physicians received the most marketing for Vyvanse, a higher-cost medication with no current generic alternative.

“I worry about the use of brand-name products when a generic might work just as well, if not better in some cases — which is why marketing is a concern,” says Hadland. “Although some newer, brand-name stimulants like Vyvanse have advantages over older generics, we want to make sure that physicians aren't being led to unnecessarily or excessively prescribe these medications.”

"Findings like these should cause physicians to ask themselves to what extent are they being marketed to, and whether is it possible that that marketing is influencing their prescribing,” says Hadland. “Physicians are only human, and humans are susceptible to marketing – often in very subtle ways they're not aware of.” 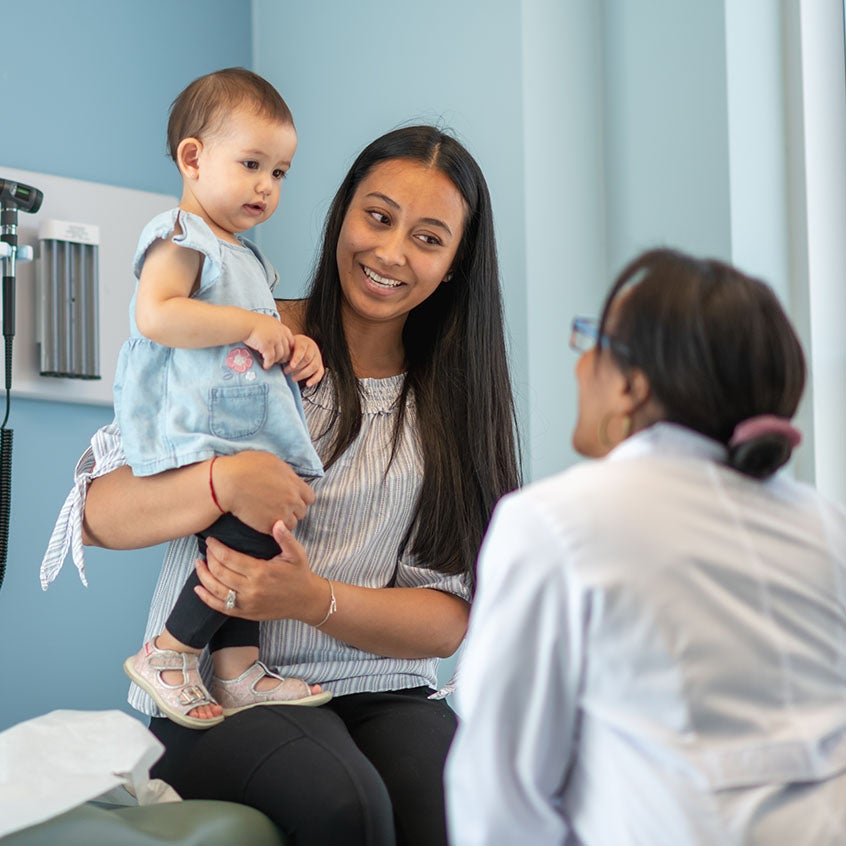 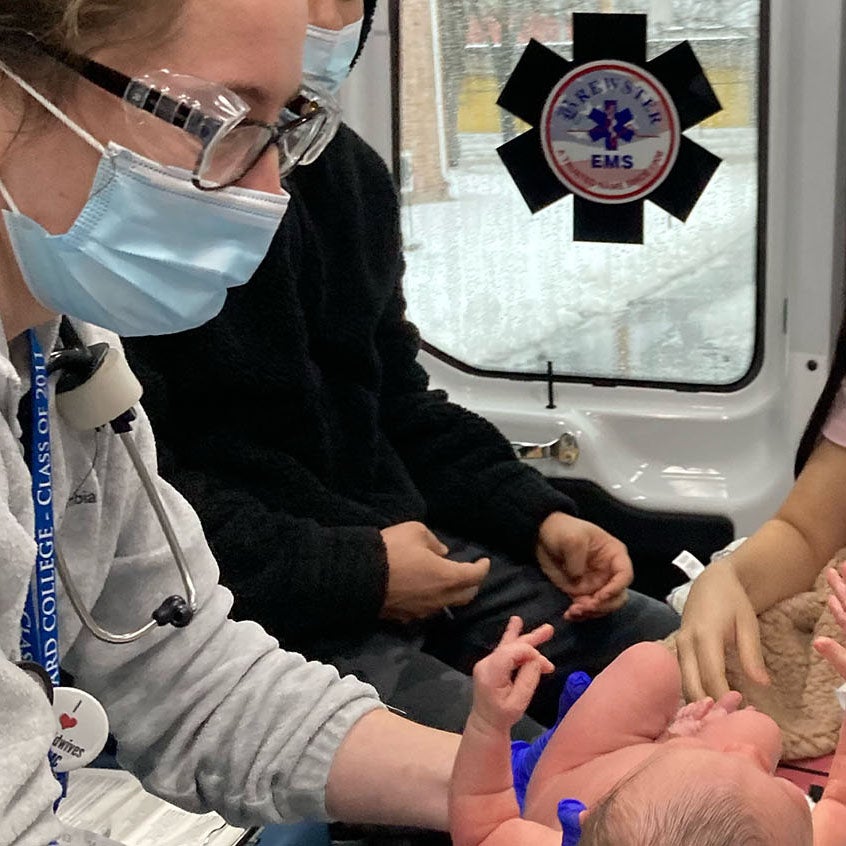 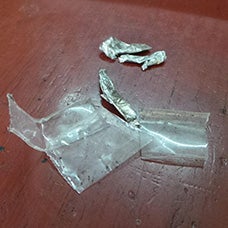