Skip to main content
×
Research
A Model for Integrating SDOH Screening and Referral in the EHR
Study shows success in using EHR technology to streamline SDOH screening and referrals to hospital and community resources.

Social determinants of health (SDOH), such as economic hardship and unsafe or unstable housing, are known to impact individuals' health and wellbeing, but many physicians lack the time, training, and resource awareness to broach such topics during patient visits. To remedy this problem, hospitals, EHR software vendors, and organizations such as the American Medical Association are turning their attention to finding effective, efficient social determinant of health screening methods.

Boston Medical Center, which in 2017 began research and evaluation of a custom SDOH screening model, is an example of this work in action. In addition to understanding of the SDOH burdens among the hospital’s own patients, the study set out to assess the feasibility of an EHR-integrated screening system and auto-generated targeted resource referrals based on SDOH responses. This week, the research team published initial results in Medical Care.

“We hope to inspire confidence that helping patients address social needs is feasible for hospital systems, and to prove that it’s a strategy that all hospitals and states should adopt,” says Stephanie Losi, co-lead of the study.

According to the study, the THRIVE screener was administered to new primary care patients in general internal medicine clinics and included questions about homelessness, housing insecurity, food insecurity, inability to afford medications, lack of transportation to medical appointments, educational aspirations, and issues with utilities, caregiving, and unemployment. In addition, THRIVE asked patients to indicate areas in which they would like referrals to additional resources. After patients answered on a paper form, medical assistants entered the responses into an electronic dashboard that automatically assigned ICD-10 codes.

The results also indicate that implementing this type of screening tool in primary care settings is feasible: of the 2420 new patients seen, 70% completed the THRIVE screener. What’s more, patients and providers willingly participated, medical assistants spent an average of just one minute to enter responses into a patient’s medical record, and EHR integration automated the ICD-10 diagnosis coding for most SDOH types and ordered relevant resource referrals that physicians could sign with the rest of their orders.

The authors attribute the implementation’s success to institutional buy-in and appropriate provider training, a process that involved plenty of stakeholder feedback before finalization. Researchers found that physicians didn’t want to add time to an already-full workload. The team was able to bring the time down to one minute and one click.

Since the initial study, the THRIVE program has screened more than 50,000 patients across ambulatory primary care and is due to roll out in BMC’s emergency department this summer, effectively doubling the number of patients screened.

While the SDOH data collection helps physicians connect individual patients with community resources, it also provides valuable information to the hospital about widespread needs. Data from THRIVE has helped inform BMC’s larger initiatives to address issues such as affordable housing and local food access. The team hopes that their ongoing research will quantify how screening and referrals for social needs can decrease factors such as mortality, utilization, and ED visits. With that information, they hope other health systems can deploy similar interventions and disrupt the cycle of poor outcomes across the country. 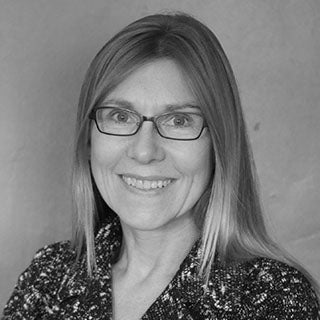 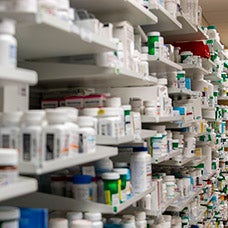 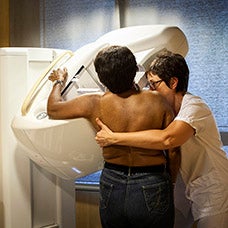 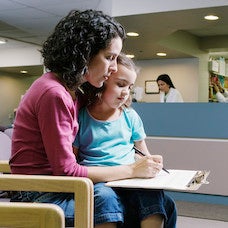