Being uninsured or enrolled in Medicaid is a major factor in the stage of breast cancer at diagnosis, a new study finds.

Survival rates for breast cancer are among the highest of any type of cancer, but significant racial and ethnic disparities in outcomes persist. The stage of cancer at diagnosis is a major factor in these disparities. Compared to white women, racial and ethnic minority women are more likely to be diagnosed with later stage cancer and are therefore more likely to face a worse prognosis, more difficult treatments, and lower survival rates.

“Patients diagnosed with breast cancer at a later stage typically require more intensive treatment and are at a higher risk for treatment-related morbidity and poorer overall quality of life,” says Naomi Ko, MD, an oncologist at Boston Medical Center and the Boston University School of Medicine.

Racial disparities in cancer diagnosis have been traced back to a number of factors, including tumor biology, genetics, and screening rates. Health insurance coverage — which has been linked in previous research to disparities in survival rates — is also believed to influence the stage at diagnosis. But the relative importance of these biological and social factors has been unclear.

A first-of-its-kind analysis of more than 177,000 breast cancer patients published in JAMA Oncology has found that insurance coverage plays a major role. Nearly half — 47% — of racial and ethnic disparities in the stage of cancer at diagnosis can be attributed to being uninsured or insured by Medicaid, the study found.

Ko and a team of researchers from several cancer centers around the country used data from the National Cancer Institute’s Surveillance, Epidemiology, and End Results (SEER) program to examine cancer outcomes, sociodemographic info, and insurance status for women ages 40 to 64 who were diagnosed with invasive stage I to III breast cancer between 2010 and 2016.

According to the study, white women were insured at a higher rate at the time of diagnosis compared to ethnic minorities. And lack of insurance coverage plays a major role in disparities of stage among racial and ethnic minority women in the United States.

“Diagnosing cancer at a later stage and lacking health insurance have negative consequences for patients and their families,” says Gregory Calip, assistant professor of pharmacy systems, outcomes, and policy at the University of Illinois at Chicago College of Pharmacy and co-author of the study. “Inadequate health insurance coverage mediates the growing survivorship gap experienced by racial and ethnic minorities with cancer."

These disparities and health inequalities are concerning not only for individual patients and families but also for our healthcare system and society as a whole, says Ko.

Stage III breast cancer has been found to be 58% more expensive to treat than stage I or II breast cancer, a difference in the tens of thousands of dollars. In addition, the cost of lost productivity associated with early cancer-related death will be over $147 billion in 2020, by some estimates. Factoring in the lost productivity of caregivers, that figure exceeds $308 billion.

Insurance coverage is a highly modifiable risk factor. While adequate insurance alone will not eliminate racial disparities in breast cancer, the study authors note, ensuring adequate coverage for all patients is one important health system change that policymakers can consider.

"Adequate health insurance for all could substantially help to reduce the persistent racial outcome disparities in breast cancer,” Ko says.

Jazmin Holdway is a communications specialist at Boston Medical Center. She holds a MS in Public Relations from Boston University. 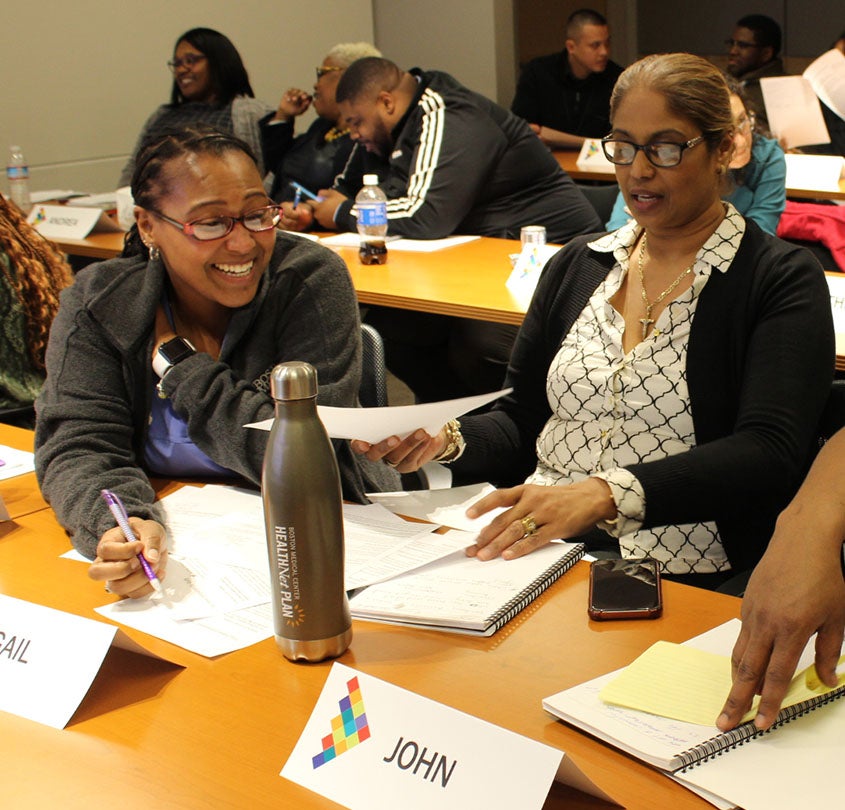 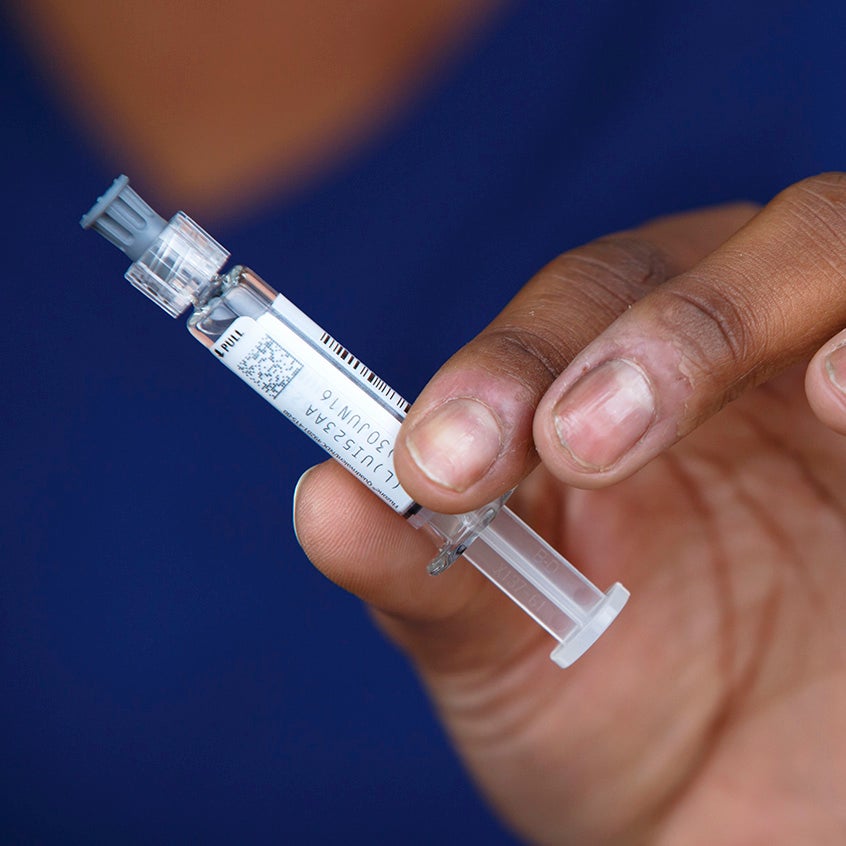