Skip to main content
BMC is seeing patients at our hospital and clinics—see how we’re keeping everyone safe. Book your next appointment today or learn about our telehealth options.
×
Research

Can Housing Assistance Boost Cancer Screening? Not On Its Own, Study Suggests

An analysis of federal data found no link between housing assistance and cancer screening rate, highlighting the importance of other barriers to care.

SO WHAT?  |  Housing is an important social determinant of health, but it's important that researchers continue to probe and understand the associations between specific housing interventions — including government-assistance programs — and specific health outcomes. When it comes to cancer screening, a broader understanding of clinical, psychosocial, and structural levers besides housing assistance will be needed to increase screening rates among underserved populations.

CONTEXT   |  Low rates of cancer screening among low-income populations and racial and ethnic minorities are believed to play a role in disparities in cancer care and outcomes. To address those disparities, a better understanding of the social determinants of health that do (and do not) influence cancer screening is urgently needed. Researchers have hypothesized that housing assistance programs may increase screening rates — by freeing up financial resources and creating easier access to co-located health and social services, for instance.

THE DETAILS  |  The researchers cross-referenced eight years of data from the National Health Interview Survey with corresponding data from the U.S. Department of Housing and Urban Development. Honing in on a subset of about 5,000 people who had never received a cancer diagnosis and were eligible for screening, the researchers compared screening rates among those who were currently receiving housing assistance and those who were on the waitlist.

FINDINGS  |  After adjusting for a variety of factors including employment status and insurance coverage, no differences in screening rates for breast, cervical, or colorectal cancer were observed between people who were and weren't yet receiving housing assistance.

PULL QUOTE  |  "[P]roviding housing assistance, in and of itself, may be insufficient to overcome the multiple access barriers that low-income populations face." 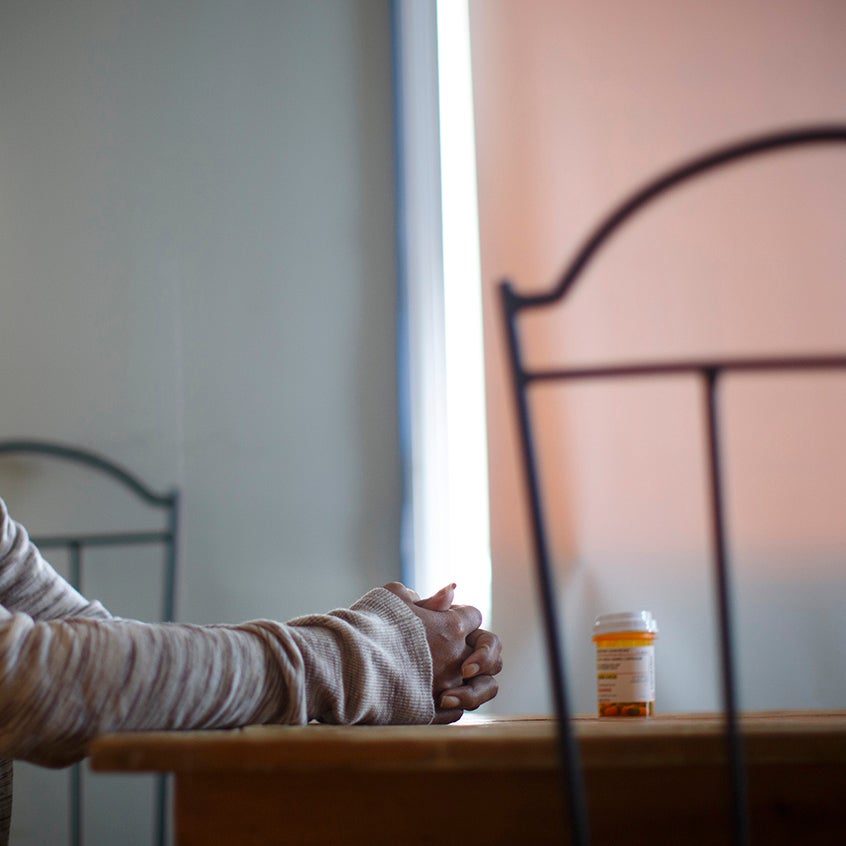 Why Are Therapeutics Lagging for Sickle Cell Disease? 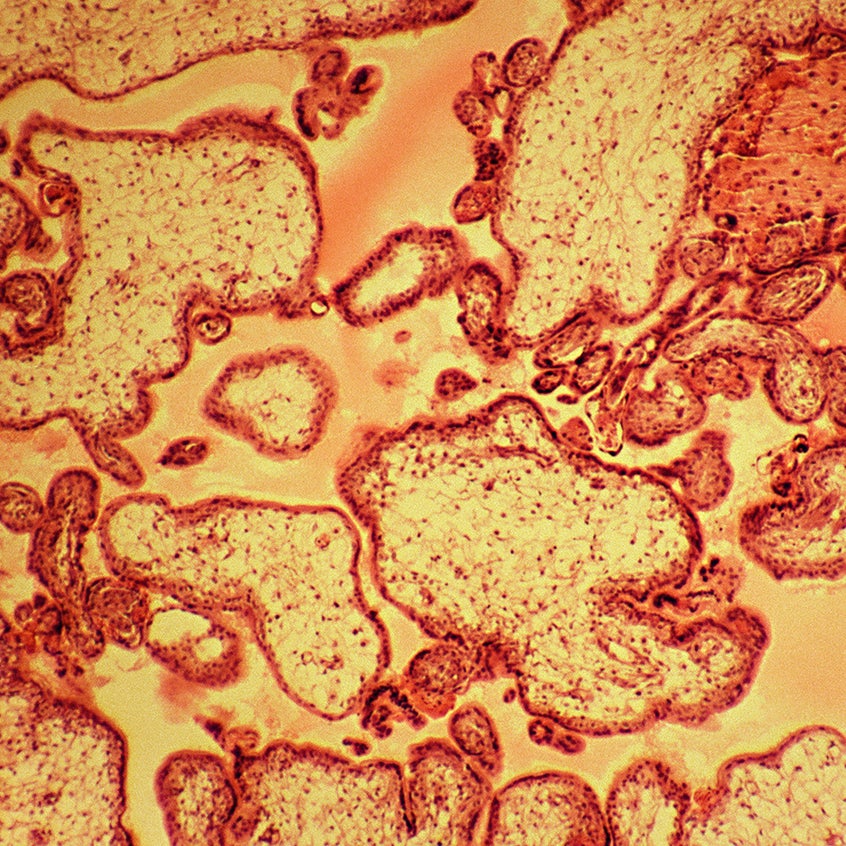