A hospital-based program provides free tax-prep services to low-income families who qualify for the Earned Income Tax Credit — while they wait.
By Amanda Doyle
January 30, 2019
|
|
|
| |

The main health problem facing children in the United States today is not obesity, asthma, or ADHD. It's poverty. More than 40% of children live below or near the poverty line, which puts them at higher risk of many negative health outcomes, including developmental delays, malnutrition, psychiatric disorders, and chronic illness. To combat poverty, an emerging national organization is offering free tax-prep services — from the pediatrician's waiting room.

StreetCred provides free tax-preparation services to low-income families who qualify for the Earned Income Tax Credit (EITC), the largest anti-poverty program in the United States. Program founders Lucy Marcil, MD and Michael Hole, MD, then first-year pediatrics residents at Boston Medical Center, recognized that families could be making better use of their waiting room times. And with more than 90% of children in the U.S. making pediatric visits every year, the pediatrician’s office seemed the perfect arena to reach parents and caregivers. It was an off-the-wall idea, but was it too off-the-wall?

That was three years ago. Today, StreetCred sites can be found in nine health systems around the nation, including Yale New Haven Hospital, NYC Health + Hospitals, and Los Angeles County–USC Medical Center.

StreetCred has returned over $3.3 million to more than 1,700 families, helping them provide healthier, more stable environments for their children.

Here's how it works: During pediatrician visits, doctors prescribe StreetCred to parents who are financially stressed. Then, IRS-trained volunteers offer free assistance with filing taxes to secure the EITC. The tax credit is underutilized and often-overlooked, but it can return thousands of dollars to a household each year — in fact, StreetCred has returned over $3.3 million to more than 1,700 families.

The refund helps parents secure housing, put nutritious food on the table, and provide a healthier and more stable environment for their children.

StreetCred's ultimate goal is to change pediatrics in the United States. Marcil and Hole (now a professor of pediatrics and population health at the University of Texas at Austin) want to simplify adoption of the StreetCred model so that it can reach as many families as possible. The team is now building and evaluating a StreetCred implementation toolkit with hopes of making it open-access.

Still, the program founders know tax-prep services are just the first step in reimagining healthcare. The pediatric visit of tomorrow, Marcil says, should tackle not only poverty and taxes, but also poverty’s root causes: economic instability, racism, and trauma.

"We have to look really objectively at what is driving poor health, and then address those issues," she says. 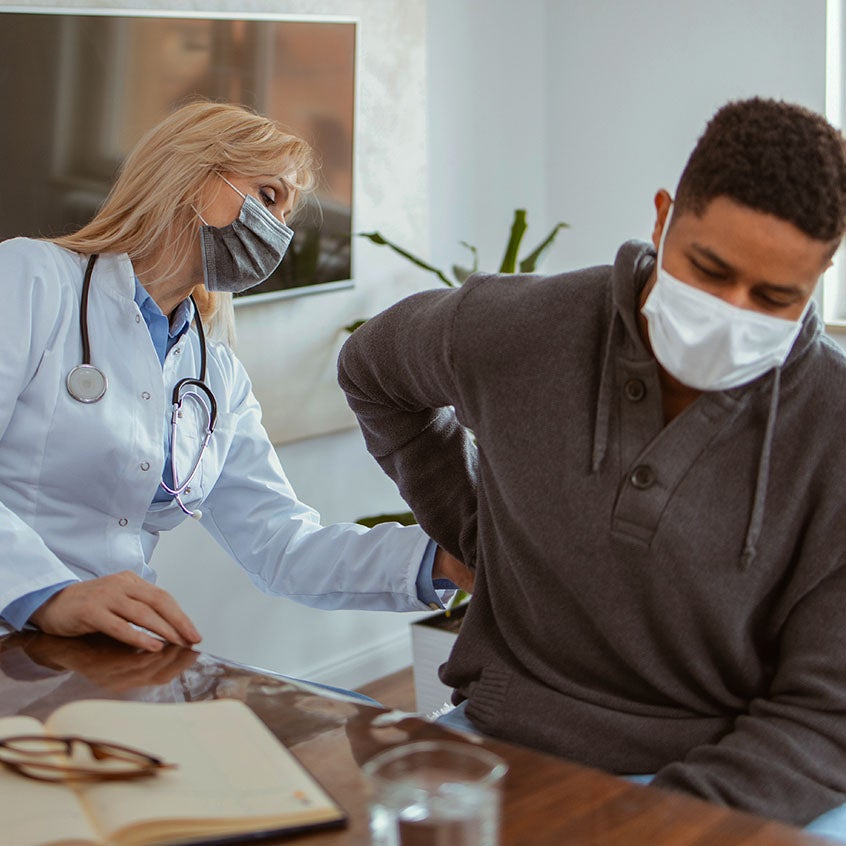 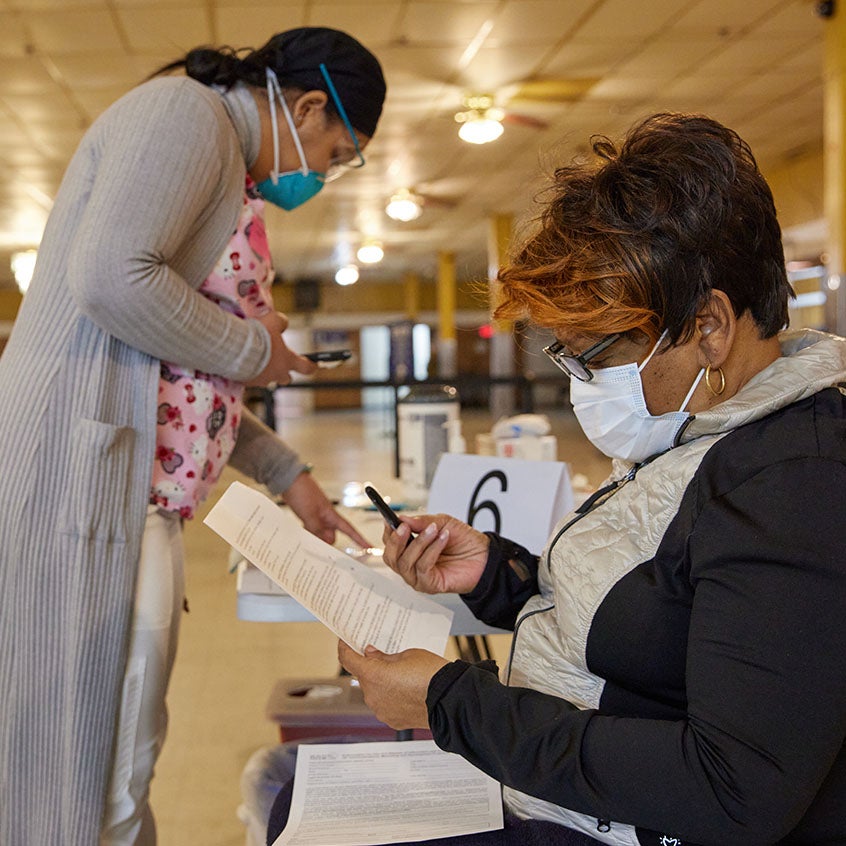