Polysubstance Use Driving Overdose Deaths in Adolescents and Young Adults

Combining opioid use with other drugs, known as polysubstance use, isn’t new. Data from the Centers for Disease Control and Prevention (CDC) in adults shows an increase in opioid overdose deaths involving other substances, including cocaine and methamphetamine, between 1999 and 2018. Now, a new study in JAMA Pediatrics demonstrates how prominent and fatal polysubstance use is specifically for adolescents and young adults — a group that has experienced a nearly three-fold increase in opioid-related mortality in recent decades.

Led by researchers at Boston Medical Center’s Grayken Center for Addiction, the study found that co-occurring substance use in young people has become the norm, not the exception.

“Our study provides significant insight into what is driving opioid-related overdoses among adolescents and young adults, which can help improve treatment and outcomes in this population,” says senior author Scott Hadland, MD, MPH, pediatrician and addiction specialist at Boston Medical Center.

The research and findings

Using cross-sectional data from the CDC’s Wide-Ranging Only Data for Epidemiologic Research, researchers looked at entries categorized as deaths involving multiple causes between January 1999 and December 2018 in youth aged 13 to 25 — specifically identifying deaths involving opioids such as fentanyl, heroin, and prescription pills. Entries categorized as opioid overdose deaths were further broken down by the presence of other substances, including benzodiazepines, alcohol, antidepressants, cannabis, antipsychotics, barbiturates, and cocaine and other psychostimulants.

The findings underscore a growing awareness that effective approaches to treatment in the opioid epidemic may be more complex than prescribing medications for opioid use disorder alone (though it’s a good place to start). In order to address the national overdose crisis, special attention must be paid to adolescents and young adults, and interventions must factor in the growing use of stimulants and other substances with opioids.

“As providers, we need to recognize that co-occurring substance use disorders are common,” says Jamie Lim, MD, the study’s corresponding author, “and they must be addressed simultaneously when treating opioid addiction.”

Read Next: Meth, a Growing Presence in the Opioid Epidemic » 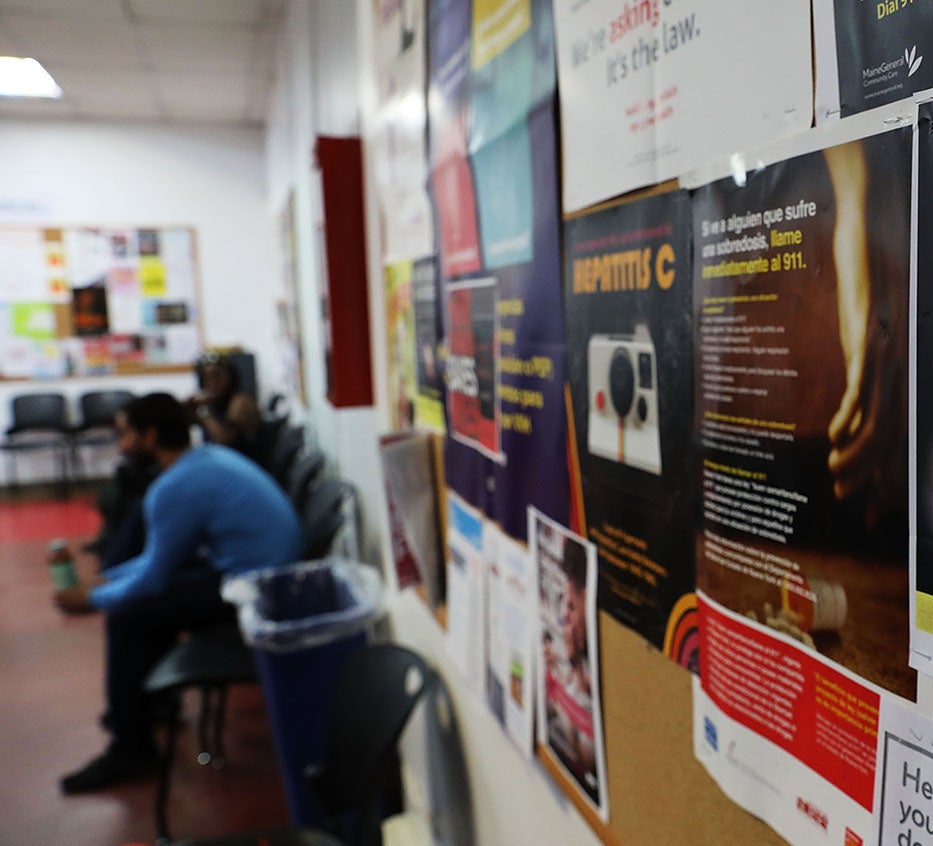