Around 1,300 children die from firearms every year in the United States, making gun violence one of the leading causes of death among young people. Another 6,000 are injured, many of them seriously.

Faced with these grim statistics, pediatricians have become increasingly vocal about their role in preventing gun violence and have zeroed in on the unsafe storage of household weapons as one highly preventable risk factor for accidental firearm deaths among children, as well as suicide among adolescents.

"Triple safe" storage guidelines recommend that owners keep firearms locked and unloaded, with ammunition located in a different area. However, most states do not have safe storage laws in place and today 4.6 million children live in households where firearms are stored unsafely.

Many pediatricians have struggled with knowing how to broach the topic of firearm safety with families, given the lack of data and training. Assertions from groups like the NRA that these conversations are outside the scope of physicians' responsibilities have added further complexity and made some doctors concerned that discussing gun safety could undermine their relationship with a patient or family.

A recent study, published in the Journal of Pediatric Surgery, suggests that in-clinic firearm safety counseling is not only possible, but is also well-received by most families and increases a caregiver's understanding of the risks their children may face when firearms are stored improperly.

"Part of this study was to help providers see that this will not impact their relationships with patients negatively," says Lisa Allee, coauthor of the study and the director of the Community Violence Response Team at Boston Medical Center. "Patients and families look to their providers for advice on so many things outside of their direct health care."

The program, involving researchers from nine hospitals, used iPads to deliver an educational video and follow-up survey to 543 caregivers in pediatric clinics. Notably, the intervention did not occur during direct (and precious) clinician-patient interaction time. Delivering information through the prerecorded video message, rather than relying on individual providers, allowed providers to deliver critical information without compromising their time to interact with patients about their primary concerns. The three-minute firearm safety video module, created by the American College of Surgeons Committee on Trauma, featured research-backed approaches for limiting unintentional firearm injuries and suicides among children.

After watching the video, caregivers completed an 11-question survey through the tablet about their demographics, firearm ownership status, and their thoughts on the appropriateness of firearm safety education in pediatric care. For people who identified as gun owners — 37% of participating caretakers, which is close to the national rate of 35% of gun-owning households with children — the survey also asked whether the video information would change their firearm storage habits.

Caregivers were overwhelmingly receptive to the tablet-based intervention, with more than 80% of respondents indicating that parent-focused firearm safety education during pediatric visits was appropriate. Despite overall approval, firearm owners were almost twice as likely as caregivers without firearms to state it was inappropriate for physicians to discuss firearm safety.

"Those finding bring up some concerns, but we also found that of gun owners surveyed, 63% who did not currently store their firearms safely would change the way they stored their firearms," says Allee. "This is a win in my book."

While the study found that a tablet-based model for delivering firearm safety education is promising, researchers emphasize that assessing the impact on actual safe storage practices will require more data.

Nevertheless, the study represents a first step toward developing the comprehensive public health approach to firearm safety that the nation's most prominent medical groups have called for. Even incremental progress is significant; if just one-fifth of households began storing their firearms safely, it would save the lives of 72 to 135 children per year. 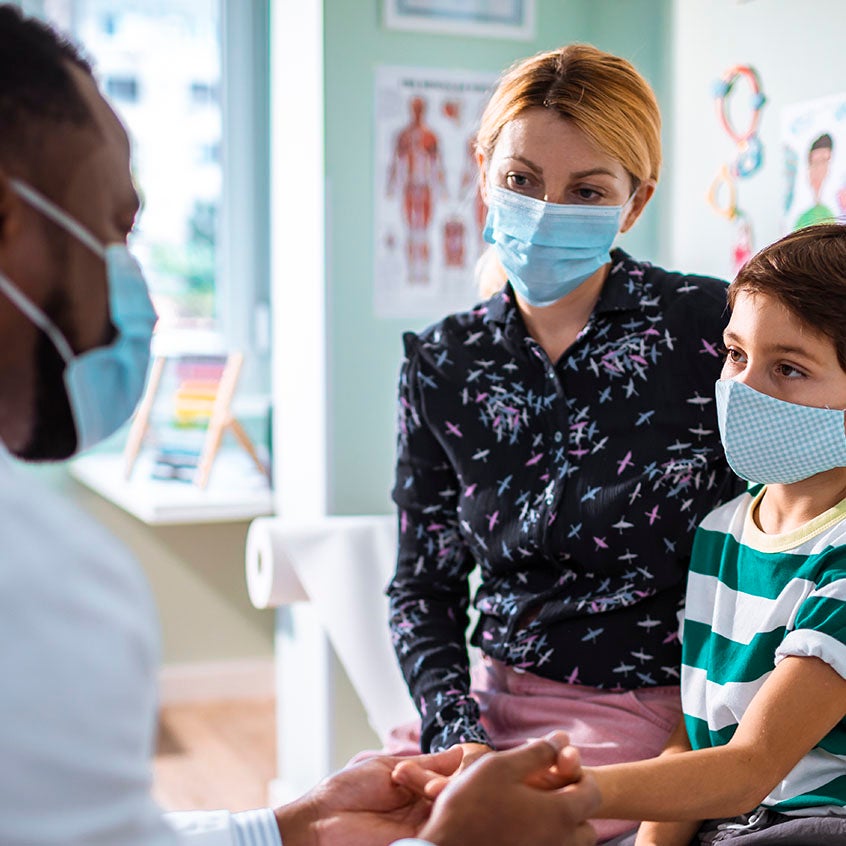 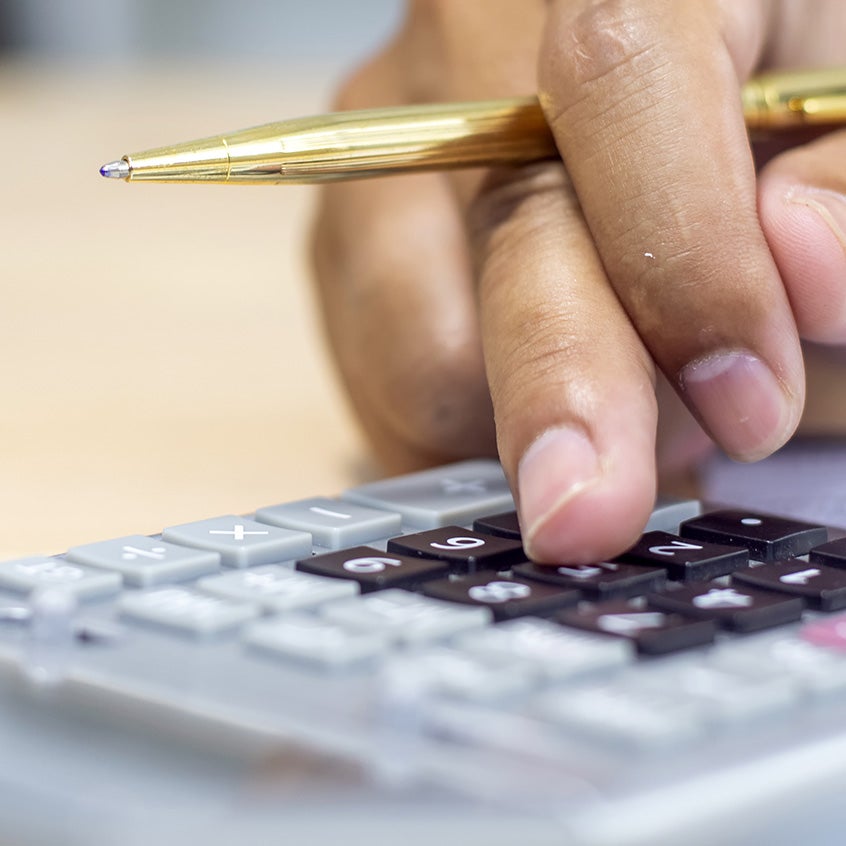