Those on the front lines describe how we must transform our approach to care and infrastructure to safeguard patient health.

It’s been one month since 4 million strikers across all 7 continents marched to support global climate action in the Youth Climate Strike. Organized largely through youth-led grassroots movements across the world, the demonstrations were together lauded as the biggest environmental strike of all time. The U.S. Youth Climate Strike emphasized “just and equitable” climate goals, including calls for a Green New Deal, acknowledgement of indigenous rights, and defense of biodiversity. Among the throngs of protesters, there has been one increasingly visible presence: the healthcare community.

Health Care Without Harm, an international healthcare advocacy organization, issued a doctor’s note endorsed by hundreds of physicians that excused student strikers from school to attend September’s strike. Members of the Nobel Peace Prize-winning advocacy group Physicians for Social Responsibility, in chapters spanning from Boston to San Francisco, have taken part in respective local demonstrations, many posting photos of themselves in their white coats to social media.

This activism and urgency is largely influenced by the October 2018 report from the Intergovernmental Panel on Climate Change, the world’s preeminent body of climate scientists, which states that unprecedented climate action within the next dozen years is essential to avoiding climate change’s most catastrophic impacts. The report has since roused international calls to action from policymakers, scientists, and activists, stressing that capping global temperature rise at 1.5°C, rather than 2°C, would “reduce challenging impacts on ecosystems, human health, and wellbeing.”

Climate change’s adverse health implications are already harming patients, according to those on the front lines. HealthCity recently asked healthcare professionals to weigh in with how they see the health ramifications of climate change. Their answers highlight the need for comprehensive climate action and describe how healthcare organizations must transform themselves into environmental leaders to safeguard patient health.

Pediatrics: “If we want to build healthy children, we have to take climate action.” 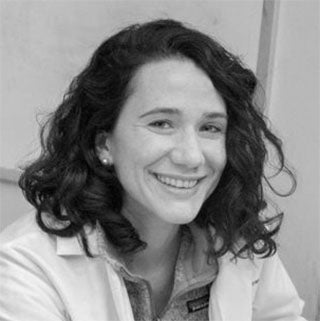 “Some of my patients would not be in Boston at all if not for climate change — they’re refugees from natural disasters like Hurricane Maria in Puerto Rico. More frequent and stronger storms are a result of climate change. I also have patients for whom worse air quality, another impact of climate change, triggers their asthma and causes more frequent respiratory distress.

On an even larger scale, climate change increases my patients’ economic vulnerability, which puts their health in jeopardy. For example, climate change has already increased the price of food by 20%. I have so many patients who are either obese or underweight; in both cases, food insecurity is often the culprit. As we’ve experienced more frequent and stronger storms here in Boston, I see my patient’s parents struggling with the economic impacts. A bad storm can mean a day of work missed, which equals a day of lost pay, or sometimes even a job lost. These losses can mean parental depression, difficulty affording essential medications such as asthma inhalers, and missed well-child visits as the parent makes up for lost time at work.

Climate change’s impacts are pervasive. If we want to build healthy children, we have to take climate action.”

Family Medicine: “Addressing climate change is yet another tool we have in creating a medical system that is focused on health equity as a primary outcome.” 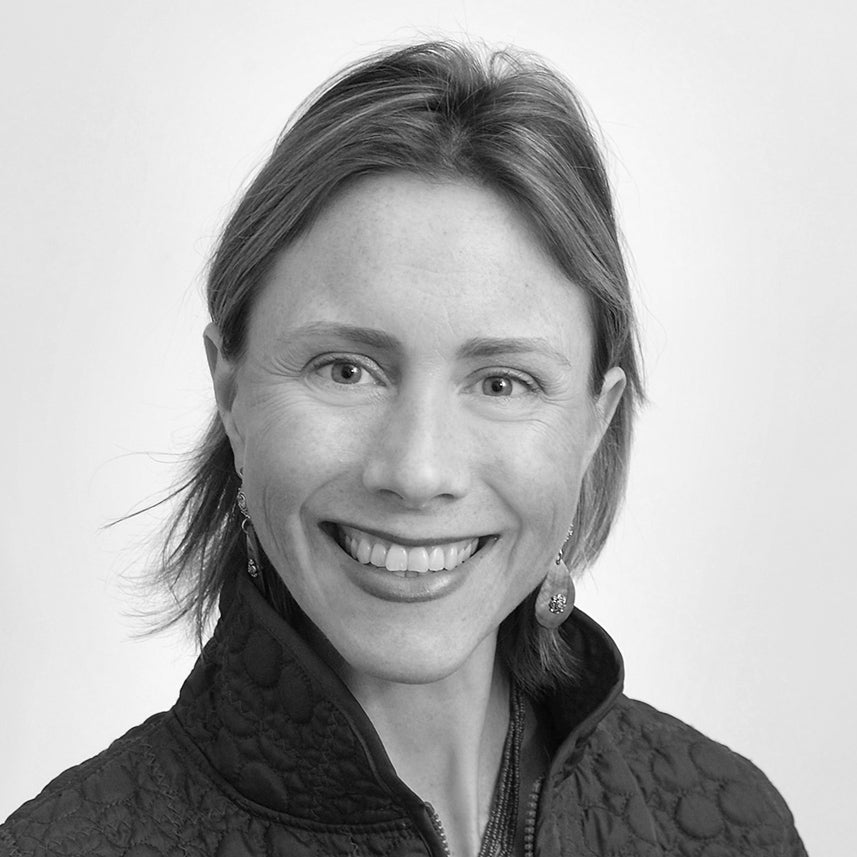 “Though climate change impacts us all, the biggest impacts are often found in more southern climates where there are larger fronts of weather and less infrastructure to support communities. Examples include places recently ravaged by hurricanes, such as Puerto Rico and the surrounding Caribbean islands. These drastic changes in weather patterns not only create more opportunity for mosquito- and water-borne illnesses, such as dengue fever and malaria, but also create situations of mass disrepair in local and national infrastructure, including housing, food, and access to clean drinking water.

Many of my patients have either come to Boston as a direct impact of catastrophic weather events or have relatives and loved ones living through these events today. These disastrous consequences weigh heavily on our patients and can result in myriad downstream consequences, including symptoms of trauma, PTSD, anxiety, and depression. As providers at BMC, it is part of our job to understand and screen for the direct impact that climate change is having on our patients lives. Addressing climate change is yet another tool we have in creating a medical system that is focused on health equity as a primary outcome.”

Facilities and Support Services: “Hope is not a strategy.” 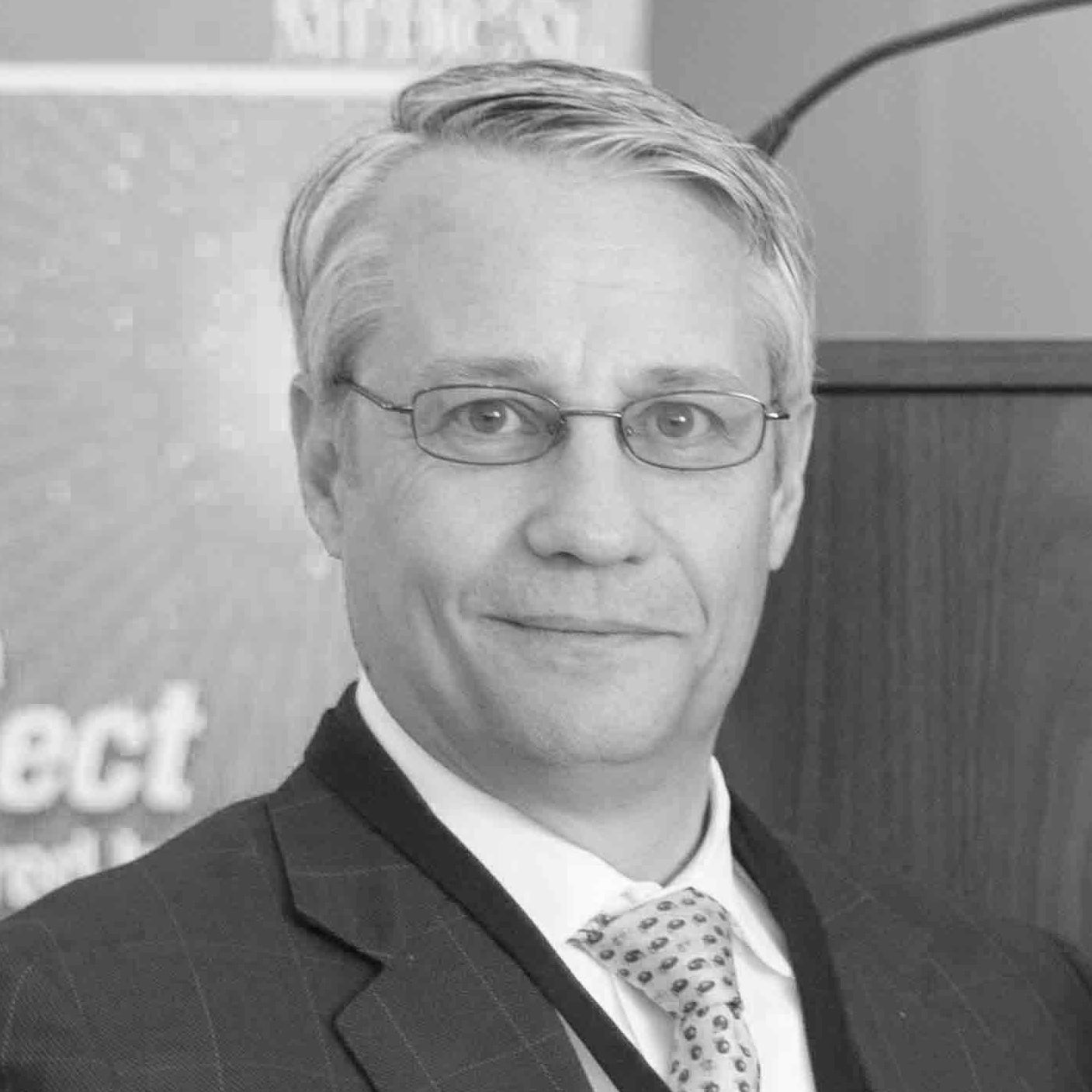 “Climate change informs the work we do almost on a daily basis. We are a safety-net hospital. When you look at the patient population we serve, there are plenty of studies that demonstrate that they are the population most impacted by climate change. So, we try to integrate initiatives to reduce our energy consumption and carbon emissions into everything we do every day, the design of our facilities, how we plan the future of our facilities.

But from a resiliency perspective, we also happen to be positioned in a city very vulnerable to sea level rise. We learned from Hurricane Katrina that the patient population we serve is disproportionately impacted in those types of disasters. As the largest safety-net hospital in New England, in a very vulnerable city, it’s really incumbent upon us to make sure that we make the investments in our facilities to create a climate-resilient hospital, so that we can be a literal island in the storm for our patients.

We want to be sure we’re here to serve our patient population if a severe storm were to happen here in Boston. Hopefully it never will — but hope is not a strategy. We have to make the investments to ensure that we’ll actually be here to be able to help them.” 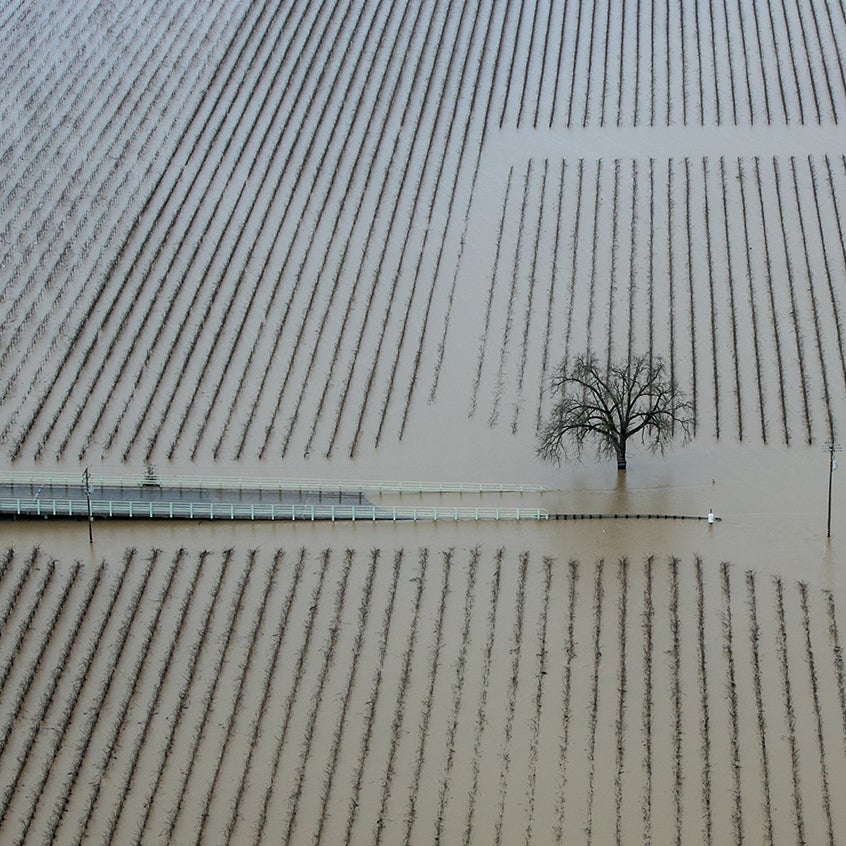 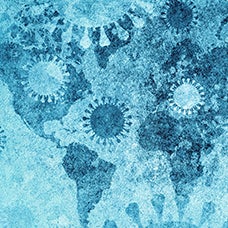 A Global Look at the COVID-19 Pandemic 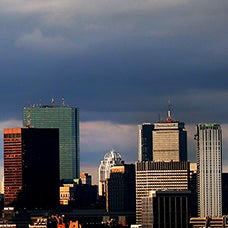