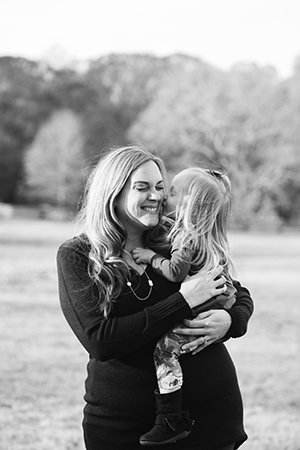 Lea was well until August 2018 when she developed right sided pulsatile tinnitus. She noticed the noise after developing a cold. She describes it like a fetal heart beat or the drum of a seashell. The noise affected her quality of life. It affected her concentration at work and made her moody. It interfered with her sleep. When she exercised, the noise would get louder as her heart beat faster. Interestingly, Lea noticed the noise improved if she pressed on her neck.

Lea was seen by BMC otolaryngologist Dr. Peter Weber who diagnosed her with sigmoid sinus diverticulum (a pouch in the vein near the ear). She was subsequently referred to Dr. Thanh Nguyen and Dr. Mohamad Abdalkader, BMC neurointerventionalists who confirmed the findings on angiography. Together, the team thought that closing this pouch could reduce the swirling of blood flow in this venous pouch near her ear and alleviate her symptoms. Lea agreed to try this approach.

Lea underwent endovascular coiling of the diverticulum, where coils were placed inside the pouch, by Dr. Abdalkader and Dr. Nguyen five months after her symptoms began.

Post procedure, she continued to hear the pulsatile tinnitus. However, 10 days post-procedure, she noticed that the noise reduced significantly. After three weeks, the noise was gone and she has been symptom free now for two-months after the surgery.

Lea's quality of life improved significantly after treatment. She now can go to work and hear people. When she exercises, she can work out without any increase in noise or noise at all.  She can sleep. She enjoys the company of her three children. Lea is very happy.