STUDY OBJECTIVE  |  Determine whether the same readmission pattern is found among surgical patients at safety-net vs. non-safety-net hospitals.

FINDINGS  |  Risk-standardized readmission rates for surgical discharges were 1.02% higher for safety-net hospitals than for other hospitals, after controlling for hospital characteristics and patient factors.

PULL QUOTE  |  "A difference of 1.0% seems small. However, such a difference can be the distinction between a hospital being reimbursed and facing a financial penalty." (CK Zogg, G Ortega, and AH Haider, in an invited commentary)

SO WHAT?  |  Safety-net hospitals could be unfairly penalized by CMS under the Hospital Readmission Reduction Program. Since safety-net hospitals have limited resources, these penalties may exacerbate existing health disparities. 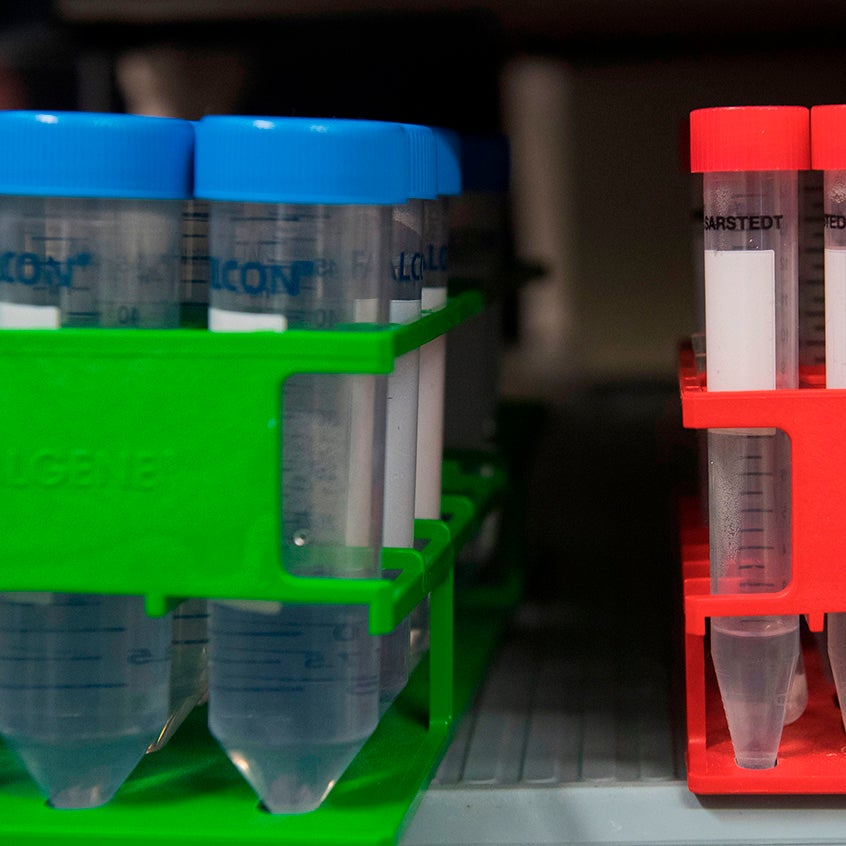