Skip to main content
BMC is seeing patients at our hospital and clinics—see how we’re keeping everyone safe. Book your next appointment today or learn about our telehealth options.
×
Policy and Industry
What's Wrong With Being Called a Nurse?
As physicians call much-needed attention to implicit bias, it's also important to avoid reinforcing assumptions about nurses and nursing.

A presentation on gender, femininity, and leadership in medicine recently caused a stir among the nurses on my staff. The presentation, originally delivered at a national conference by one of the emergency medicine residents at Boston Medical Center and later published on HealthCity, was generally well received, with the exception of a single sentence toward the top.

The resident, quoting some of the discouraging things she has heard during her medical training, recalled being told, "Do you want to be a nurse and hold the patient's hand or do you want to put on a pair of gloves and help?"

The words weren't even hers. But the choice to repeat them struck more than a few nurses as dismissive and diminishing. As one RN noted on Facebook, "I really understand what the author is trying to convey, and I am truly sympathetic to her obstacles, but did she have to do it at the expense of my profession?"

The well-meaning resident had touched a nerve, unwittingly awakening long-simmering issues of status, training, professional practice, and professional respect. To make matters worse, the statement she quoted echoed what has recently become a fixture on social media: physicians who reference nurses in order to draw attention to issues of gender, equity, and implicit bias. Under hashtags such as #WomenInMedicine, posts like this one appear on Twitter and other social media platforms on a near-daily basis: 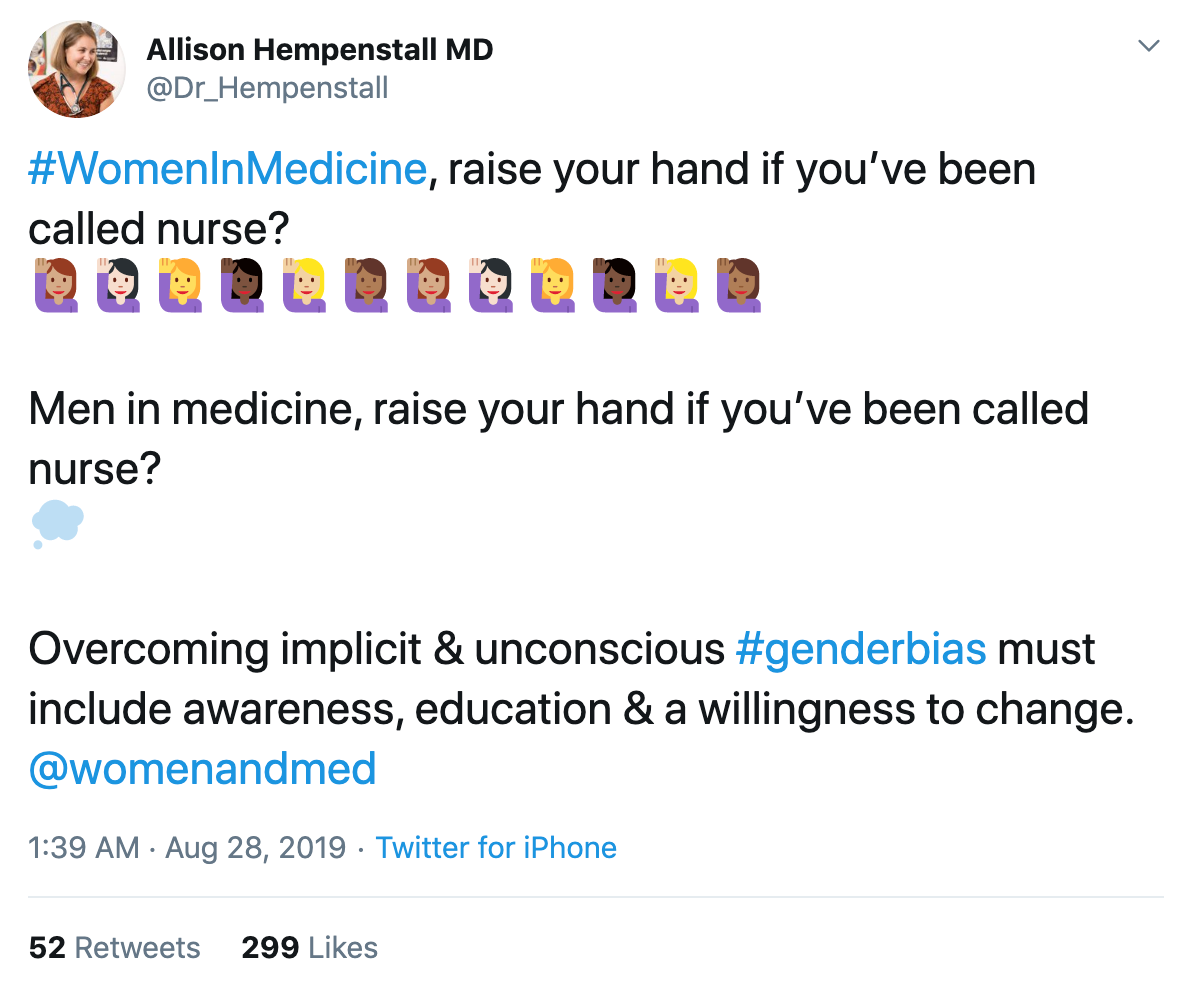 The frustration voiced in these posts is important to acknowledge. These physicians — almost all of them women, and many of them from a younger generation — have worked incredibly hard to get where they are, often weathering skeptics and sexism along the way. It's understandable that a patient or colleague's assumptions would sting.

At the same time, anecdotes about being mistaken for a nurse unintentionally communicate much more than frustration. At their most careless, these efforts to call out implicit bias toward women in medicine can serve to reinforce long-standing assumptions about nurses and nursing. In any given tweet, "a nurse" often sounds like shorthand for someone less accomplished and less important than a physician.

In reality, nurses are knowledgeable, dedicated, and indispensable. They are patient advocates. They save lives. Their vigilance and assessment skills keep patients safe. They have a profound impact on the quality of care — and the patient's experience of that care.

The demands facing our workforce are evolving. Complex patients and new delivery models are forcing care teams to work together differently — not just MDs and RNs, but also patient navigators, community health workers, social workers, technologists, therapists, and everyone on the health care team. Every person has an important part to play, and mutual respect for the diverse contributions of each role is essential. Patients need all of us, and they remember how each of us contributed to their healing.

Patients need all of us, and they remember how each of us contributed to their healing.

In the resident's presentation, many of the characteristics that she argues have been historically devalued among emergency medicine physicians — including empathy, caring, and a high comfort level with a collaborative and team-based approach — are a hallmark of nursing and the individuals who are drawn to the profession. The false opposition she exposes between traditionally "masculine" and "feminine" traits echoes the equally false opposition between the qualities we traditionally associate with physicians and nurses.

Certainly, when doctors are mistaken for nurses (and vice versa), we must continue to remind patients who their care team is and politely correct the underlying assumptions. But we should also remember it is just as worthy to be a nurse as to be a physician. The goal is not only to help patients put aside their biases and alter their assumptions, but also to create a culture in which being mistaken for a nurse isn't seen or experienced as a bad thing.

Nurses do so much more than hold a patient's hand. That goes without saying. What needs to be said more often is that holding a patient's hand is important, too. That touch is sometimes what a patient needs most and is part of the honor and calling of being a nurse — or a physician. At the end of the day, we are all here for our patients. 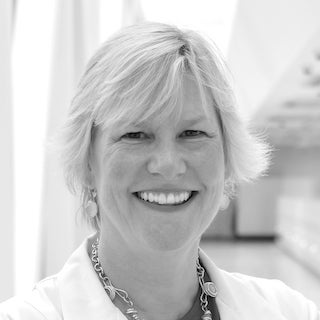 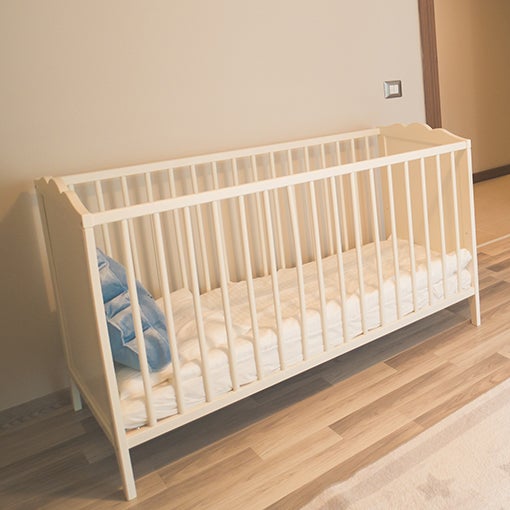 Isolated but Not Alone: Life as a Pregnant Doctor During COVID-19 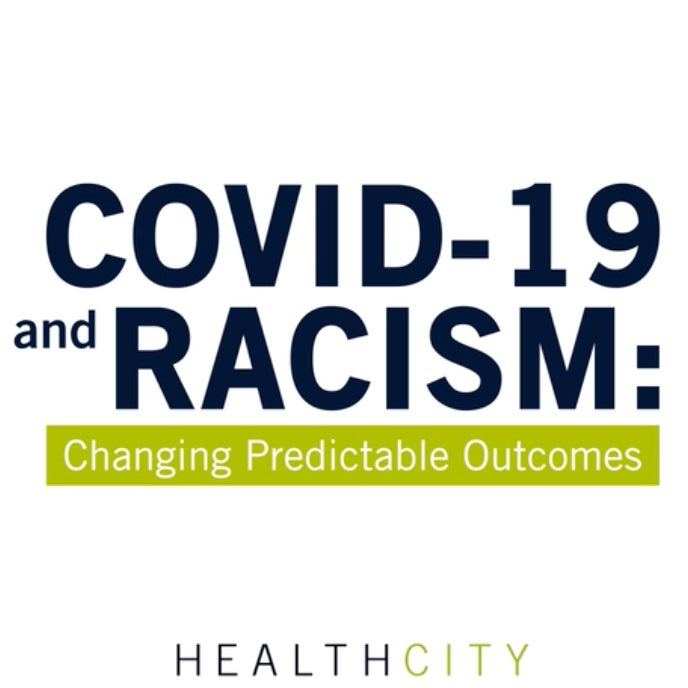 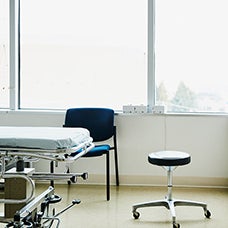 The Downside of COVID-19 Prevention Measures for Public Health