Politicians, Physician Organizations, and the NRA

CONTEXT   |   The medical community has a vested interest in preventing firearm-related death and injury. Physician organizations including the American Medical Association have published position papers on policies including universal background checks, and individual physicians have clashed publicly with the National Rifle Association (NRA). Previous research has shown that physician organizations and the NRA, who have polarized views on gun legislation, often back the same congressional candidates with political donations, but it's not clear how those contributions are associated with votes on gun-related legislation.

STUDY OBJECTIVE   |   Compare financial contributions made to members of Congress by the NRA’s Political Victory Fund (PVF) and by physician organization political action committees (PACs) to assess their respective influence on individual legislators as it relates to firearm policies.

THE DETAILS   |   Using data from the Center for Responsive Politics, researchers examined political contributions from seven leading physician organizations with position statements on firearm policy and cross-referenced them with NRA donations to identify the individual members of Congress that had received contributions from both. Researchers then examined the voting records and NRA approval ratings of these legislators.

FINDINGS   |   In 2018, 141 members of Congress received funds from both the NRA and physician organization PACs, an overwhelming majority Republicans in the House of Representatives. To these NRA-backed candidates, the physician organizations donated nearly a million dollars more than the NRA did — over three times as much — with 70% of these people receiving more money (in one case, $54,000 more) from physician organizations’ political action committees. Still, all but one of the identified legislators (99.3%) voted for legislation that is inconsistent with physician organization recommendations for firearm safety.

PULL QUOTE   |   "Organizations wishing to make firearm violence and injury prevention a priority must consider redistributing political donations from congressmembers whose voting records are not in keeping with the recommendations of the medical community." 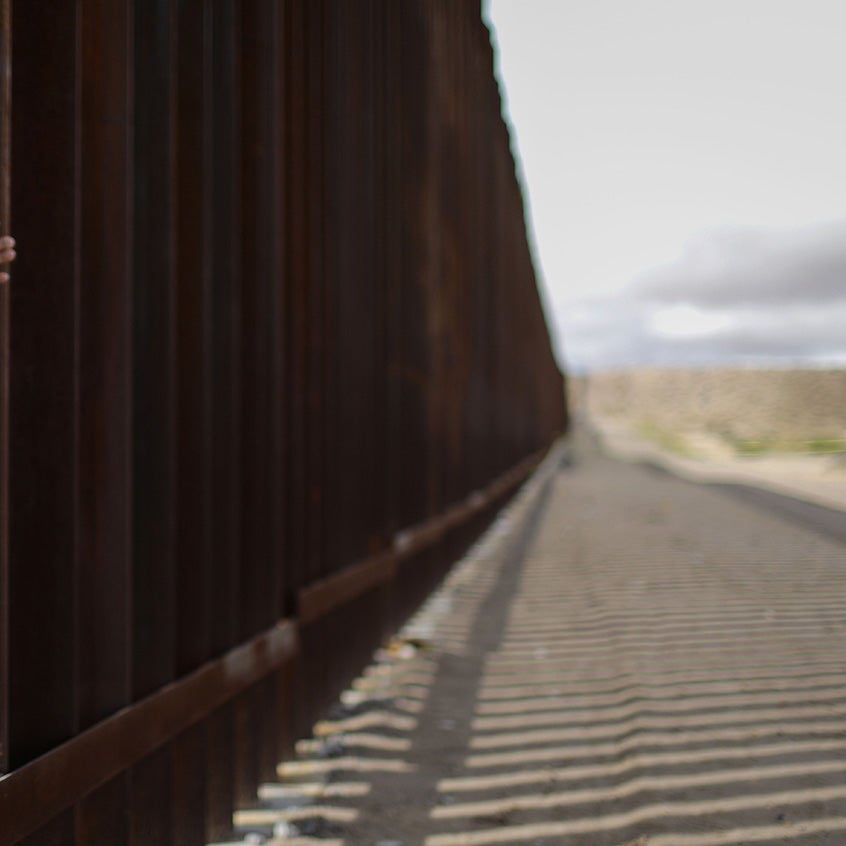 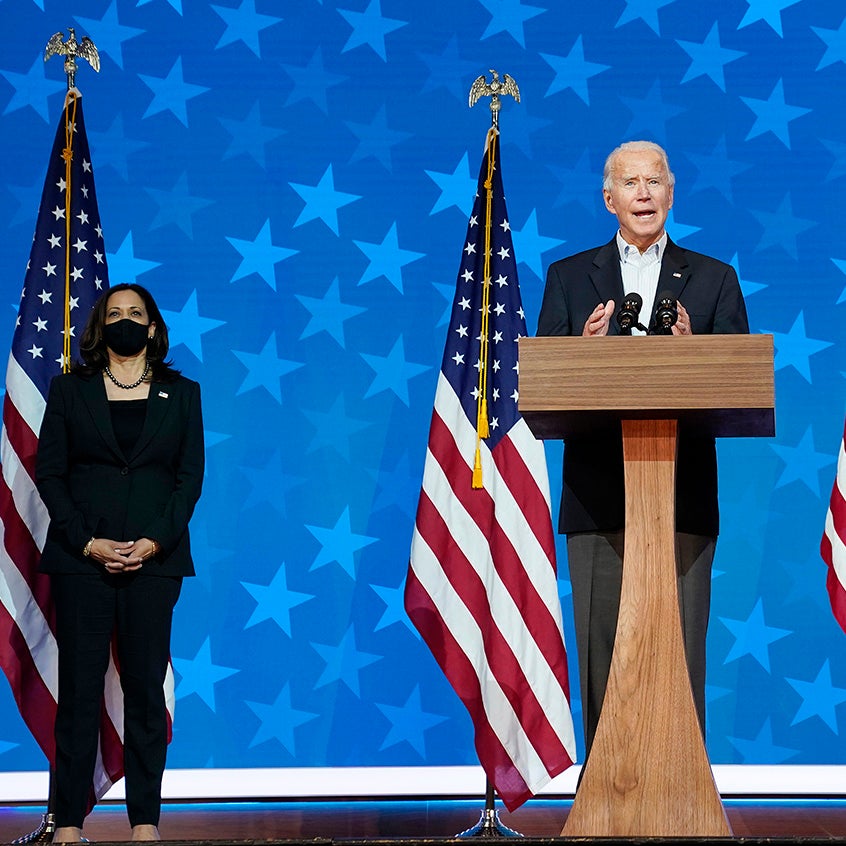 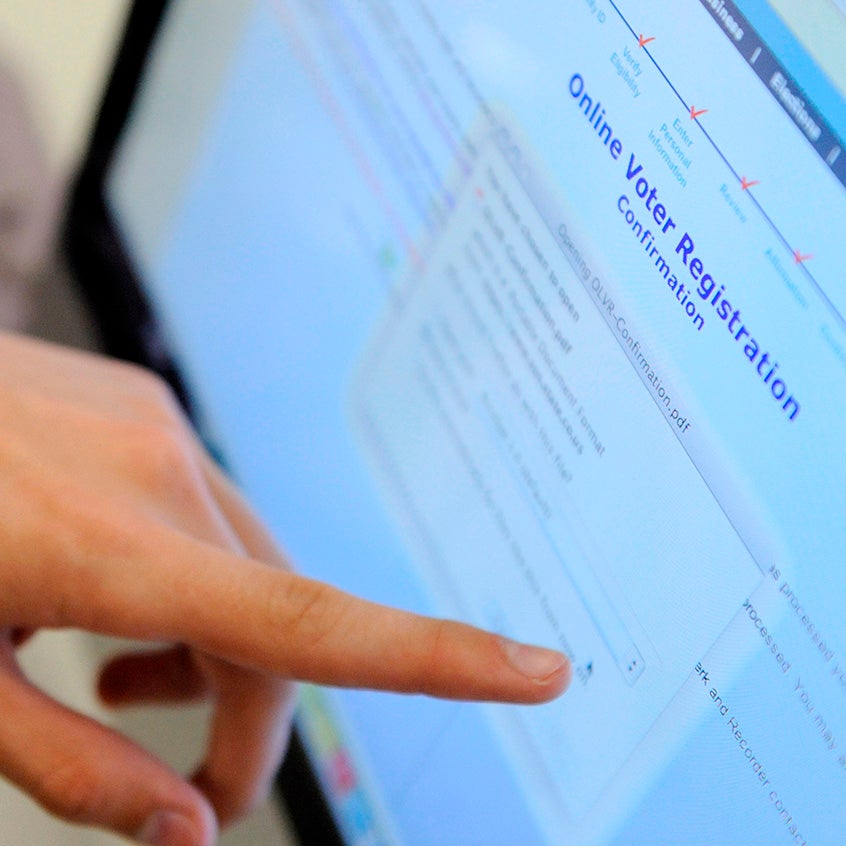